Lindsay Koso, Conservation Intern with the Permanent Collection, recently learned that she was one of two Wheaton seniors awarded a Thomas J. Watson Fellowship. A double major in Art History and in Latin, Lindsay has worked for the collection since 2012. Initially, she collaborated with Josephine Johnson, Class of 2013, on the conservation of two Italian Blackamoor torchieres, which were featured in the student-curated exhibition 100 Years, 100 Objects.

Since then, Lindsay has overseen the cleaning of numerous objects ranging from large plaster casts to Akan carving tools. Most recently, as a student in ARTH 335: Exhibition Design, Lindsay helped ready an early 20th century Chinese ceremonial umbrella for display in Tracing the Thread, another student-curated exhibition.

Read about Lindsay’s Watson plans – and those of Nana Asare, Wheaton’s other 2015 Watson Fellow. Congratulations, Lindsay! 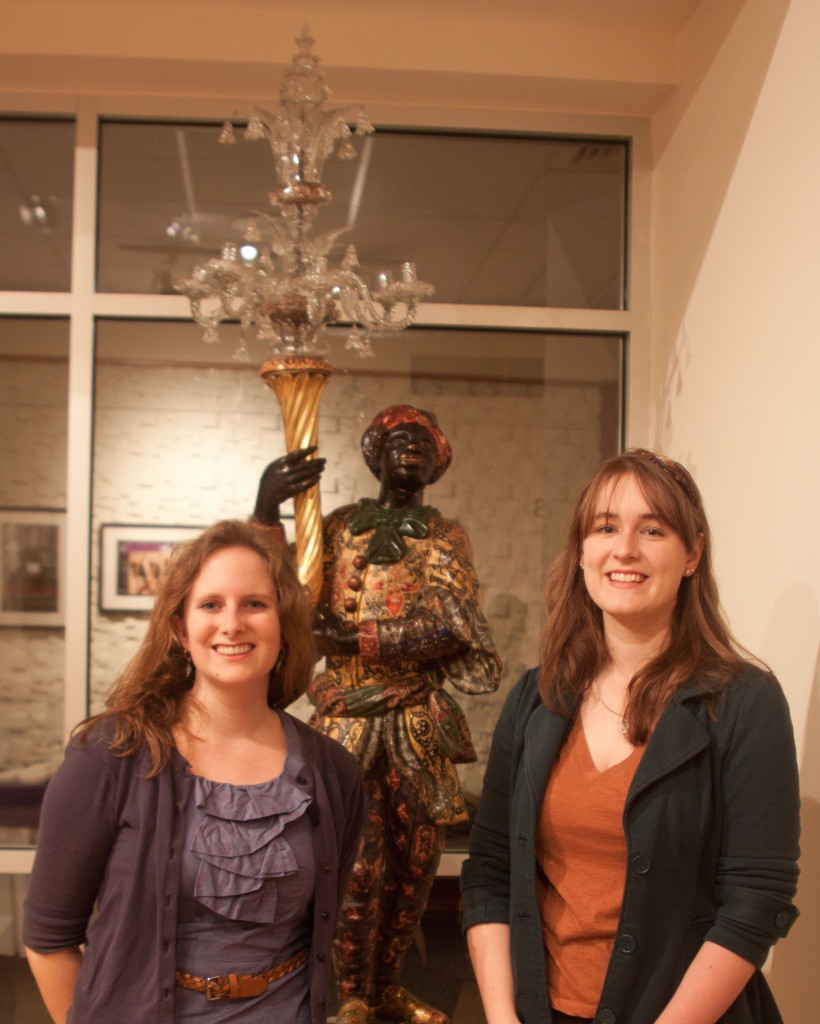 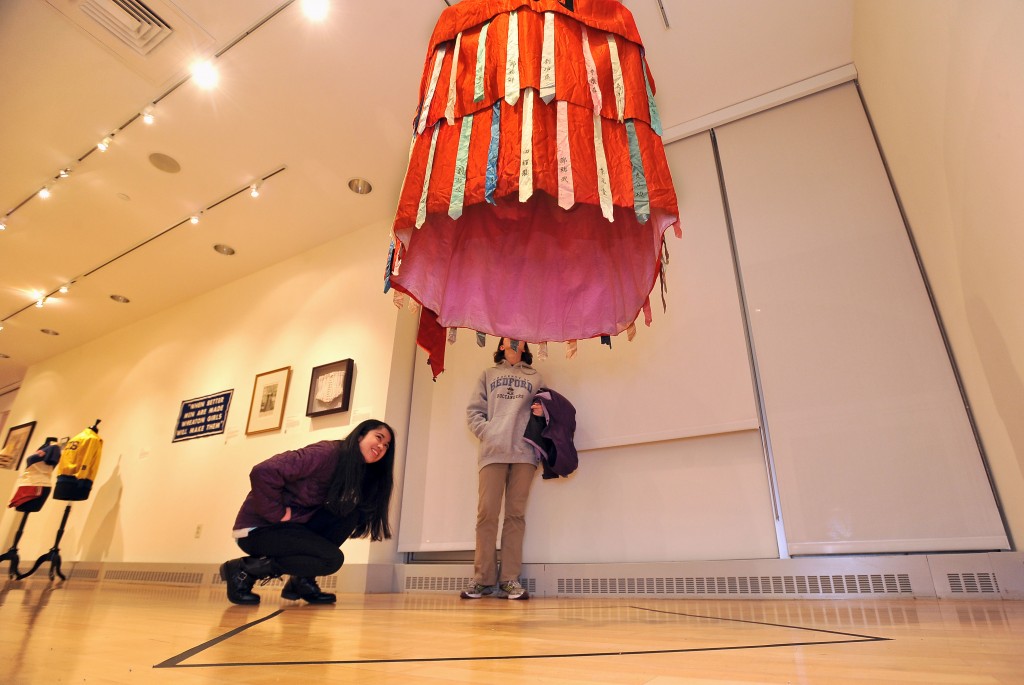