Wheaton’s Music Faculty will remember long-time colleague and friend Charles K. Fassett in their fall recital.  Though Charlie retired in 1995, many of our faculty worked closely with him and will provide a few reminiscences during the recital.  As always, the concert will showcase the diverse talents of the Wheaton faculty.   Performers will include Ann Sears, Bill MacPherson, Guy Urban, Matthew Allen, Julie Searles, Joanne Mouradjian, Zarina Irkaeva, and Todd Brunel.  Featured composers will include Buxtehude, Marais, Schubert, and Brahms, and the concert will also include Brazilian jazz and more.

Obituary for Charles K. Fassett, from the Summer 2016 Wheaton Quarterly

Charles “Charlie” Fassett P’86, GP’13, who served as choral director and professor of music at Wheaton for more than three decades, passed away on March 24 in Scarborough, Maine.

Charlie taught music at Wheaton from 1963–1995. He directed two popular and thriving choral ensembles during his tenure: the Wheaton Glee Club (later renamed the Wheaton Chorale) and the Wheaton Choir, a freshman group that sang at weekly chapel services until the mid-1970s. The Glee Club took three international tours, to Venezuela and to Puerto Rico. Professor Fassett also directed Wheaton’s Sesquicentennial Chorale on its U.S. tour (1985), to great acclaim.

In addition to teaching at Wheaton and at Payap University in Thailand, Professor Fassett was an author, arranger and performer. He co-authored Selected List of Choruses for Women’s Voices (Smith College 1964); edited the vocal score of John Blow’s “Sing, Sing Ye Muses” (Walton Music, 1979); and sang in the Camerata of the Museum of Fine Arts in Boston and The Cambridge Consort, whose 1972 recording “The World of Adam de la Halle” features Fassett as a tenor soloist.

Carlton Russell, professor of music and college organist, emeritus, has fond memories of him. “As music department colleagues, Charlie and I worked well together in a relationship based on mutual respect for each other’s strengths,” Carlton said. “Since we both had homes in Maine, a friendship that had begun before our Wheaton period extended well beyond it, as we had many enjoyable times together over the past 20 years.” 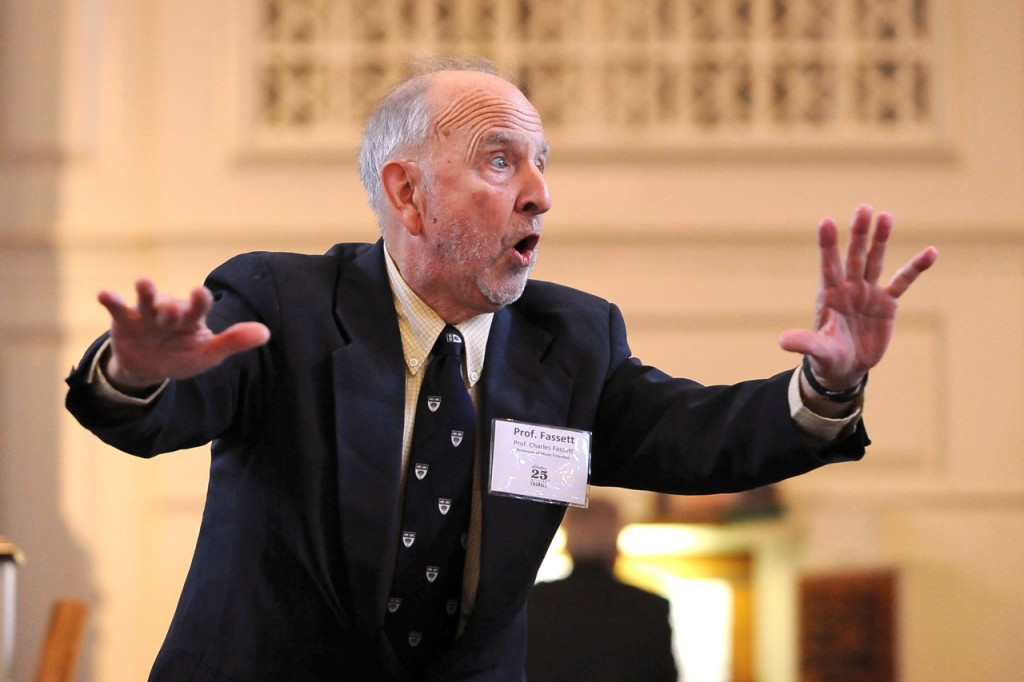 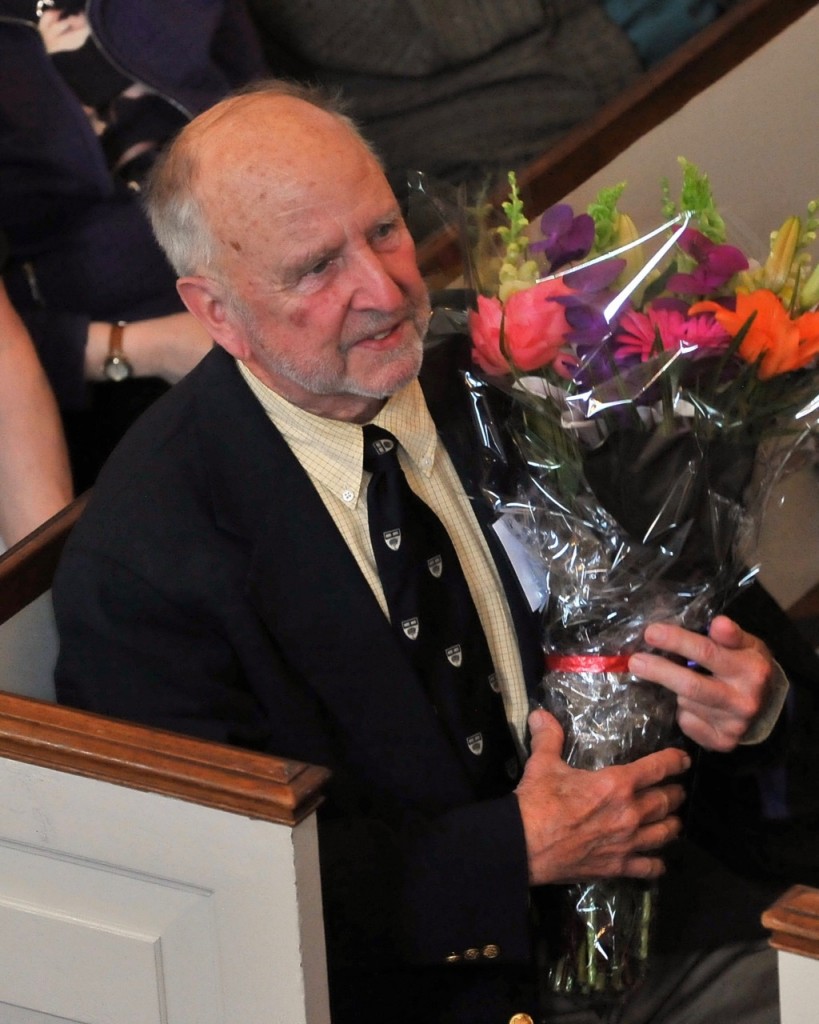 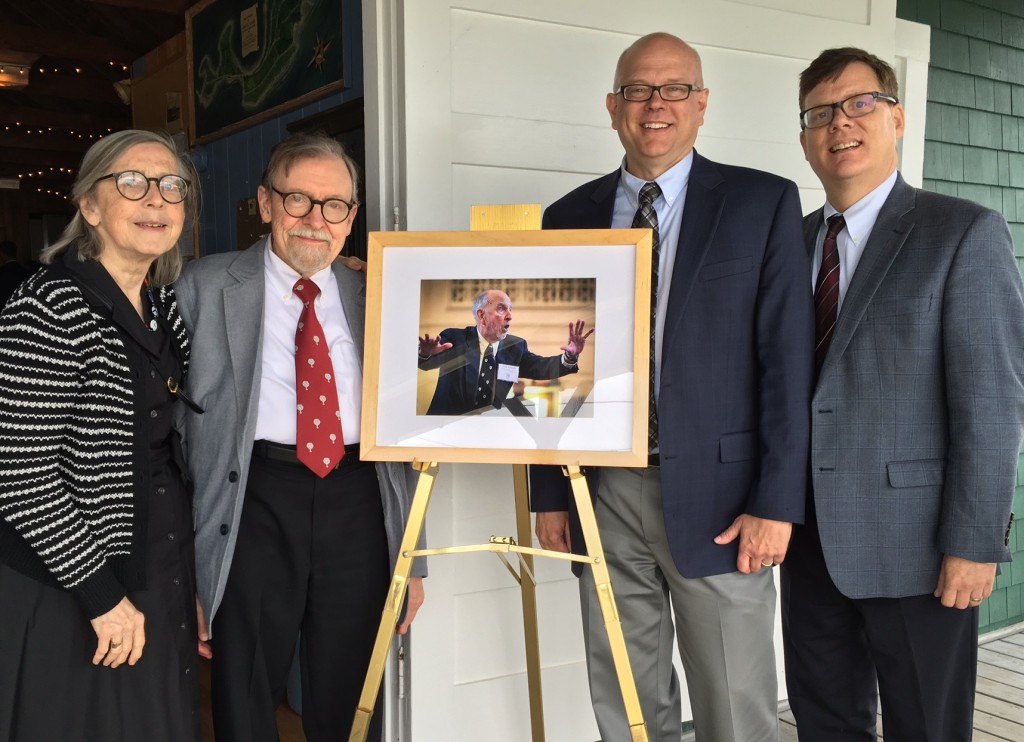