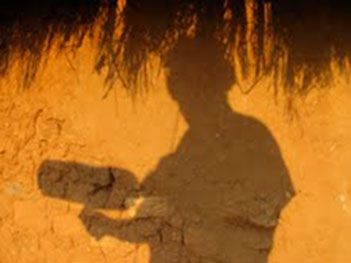 On April 18th, 2013, Rob Rosenthal, an acclaimed producer who Ira Glass has called the best teacher of radio in the country, came to Wheaton and spoke in John Grady’s visual sociology class. Three students who were touched by the lively interaction they had with him — Michael Beneduce, Brooke Powers and Janine Kopeski  — write about what they learned. In particular, they were struck by five examples of radio documentary they listened to in class. In their essays they talk about the pieces and include the links so that you can listen in too.

See what you think! What’s so special about radio as a way of exploring what people’s lives are like? What can sociology learn from these pieces?

Janine Kopeski: The Importance of Radio