Hi there! I’m Kayla, and I’m a Junior here at Wheaton College, double majoring in Theatre and Political Science. This summer I engaged in a mish-mash sort of internship experience, to learn more about the work environments associated with my two majors. For Political Science, I interned virtually at the Borgen Project, a nonprofit organization that lobbies for bills and mobilizes people to contact their congressional leaders in efforts to downsize global poverty. For a theatrical like experience, I acted in an independent film in Vermont that I found through various casting call groups on Facebook. In combining the hours of these two experiences, and my Trustee Merit Scholar standing, I qualified for a $3,000 stipend to compensate me for these two great experiences this summer.

During my internship at the Borgen Project, I had to network and reach out to past employers, friends, family, and professors to spread awareness about the Borgen Project, utilize their mobilization tactics, and fundraise. In some ways, the internship connected to all aspects of my life, because I’d continuously talk about it and bring it up in conversation. The fundraising campaign made it especially apparent of how important it is to reach out to past connections to see if any partnerships can be made. For instance, I partnered with one of my friends from Wheaton, Emma Yount, who has a business (ERY Portraits), and she pledged to donate a percentage of her profits to the Borgen Project. (Shout out to ERY Portraits, go check them out at eryportraits.com)! I also reached out to my local bank, where I used to work, to see if they could make a donation. 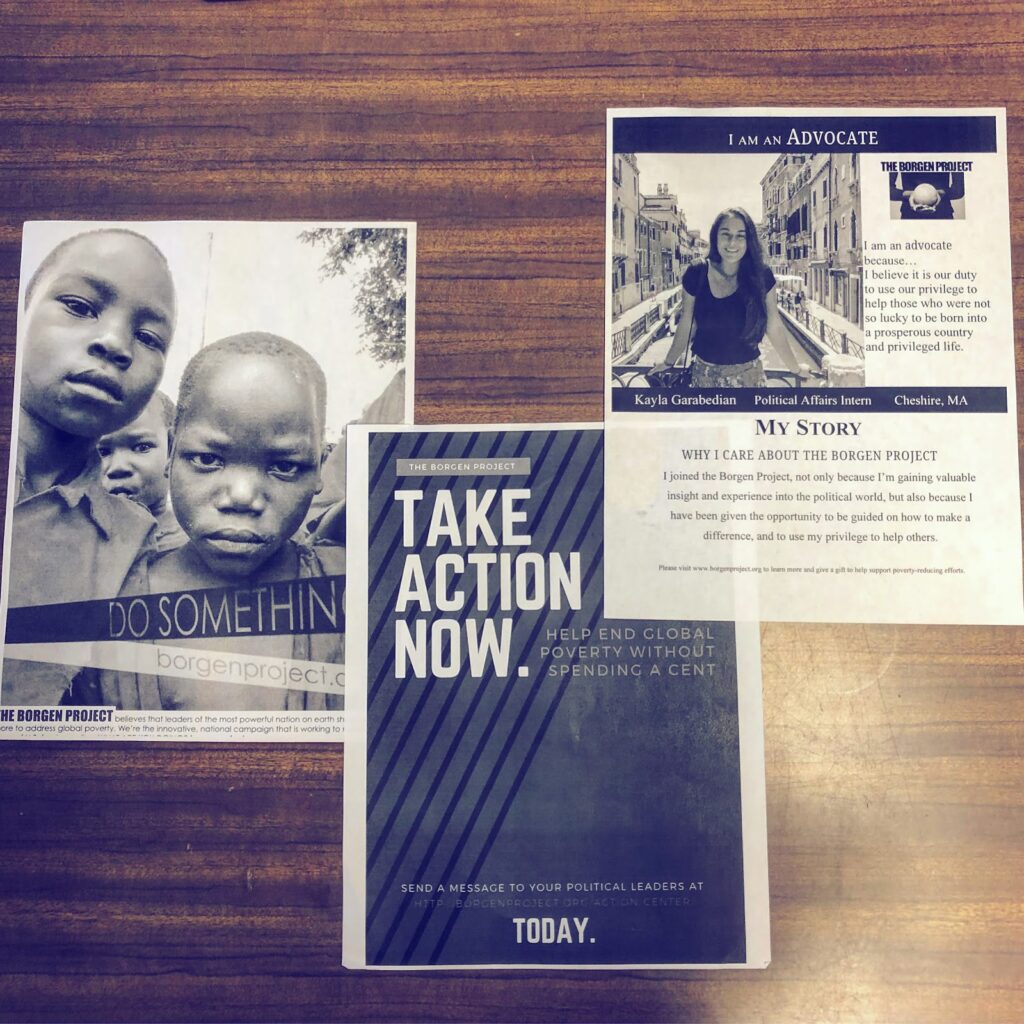 Flyers for advertising the Borgen Project

We also had to schedule and conduct meetings with congressional leaders or their staff members to talk about the Borgen Project and advocate for bills they were pushing for. It really made it clear that with a little persistence (and maybe some courage) that it’s really easy to voice your concerns to our leaders. It was cool to learn some of the lingo and things that are good to know when discussing bills, like the CBO score, how to break down a bill to get the key points, or figuring out which congressional leaders support which bill. It also was eye opening as a way to learn more about what it really is congressional leaders DO. A lot of it is tedious work that isn’t exciting enough to be reported on the news or ruminated on in the media.

The other half of my summer funded experience, felt less of a job and more of a fun activity. I had a blast! Who Killed Zoe Mae? was my second onset experience and I couldn’t be more grateful to be a part of it. I loved being able to delve into my character and figure out her motives, something past roles have not allowed me to do. I also just loved the atmosphere of being onset –one moment you’re just hanging out with the cast, and the next you’re in character making the story come to life. Unlike in theater, I liked being able to have multiple tries to get the perfect performance for the story. The director and cameraman were also amazing people to work with. I had some ideas for how a scene could go differently and develop my character further that the director liked and worked into the story! 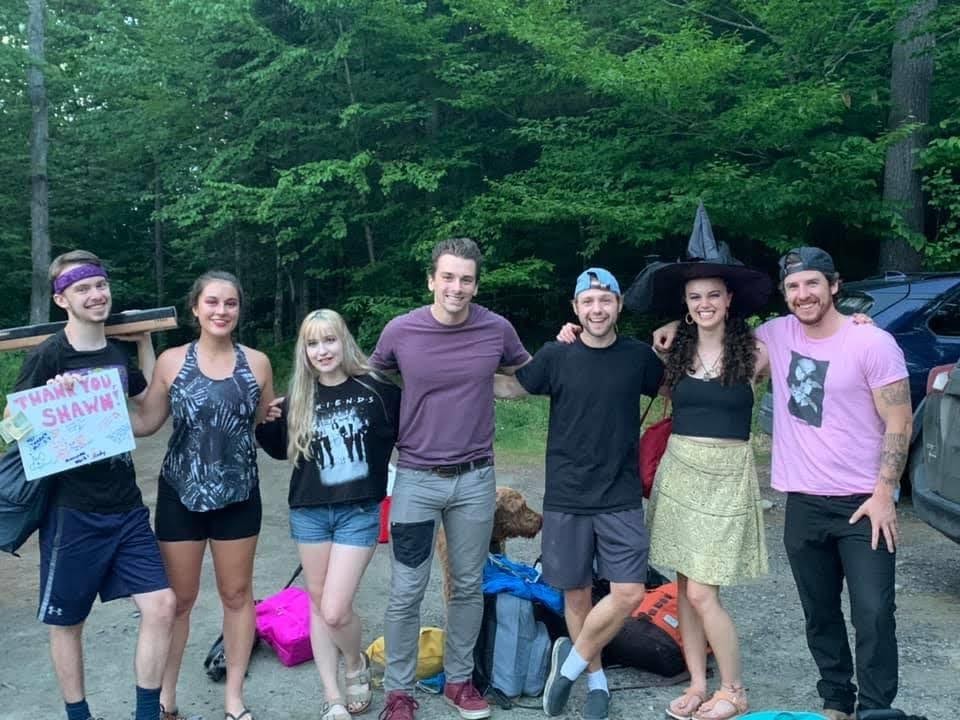 The wonderful cast from Who Killed Zoe Mae?

Being a part of the film strengthened my love for acting and desire to pursue an acting career in film. Even though days on set could be long (up to 8-12 hours!), and I was exhausted by the time we were done, I couldn’t wait to go back the next day. I think the positive experience I had was also a good boost in confidence, both in my acting ability and self-esteem. Being onset also revealed to me how much thought and work goes into setting up a scene and the equipment, as well as planning out all the angles and shots.

Overall, I think both work experiences were beneficial to my learning this summer. The film strengthened my love for acting and desire to be in film, and the Borgen Project opened my eyes to other ways to make a difference and help people, I had no idea were in existence. I also learned a lot about how our government works. And the fact that Wheaton was able to compensate me for these amazing, yet unpaid, experiences, makes the time I spent on them all the more sweeter. 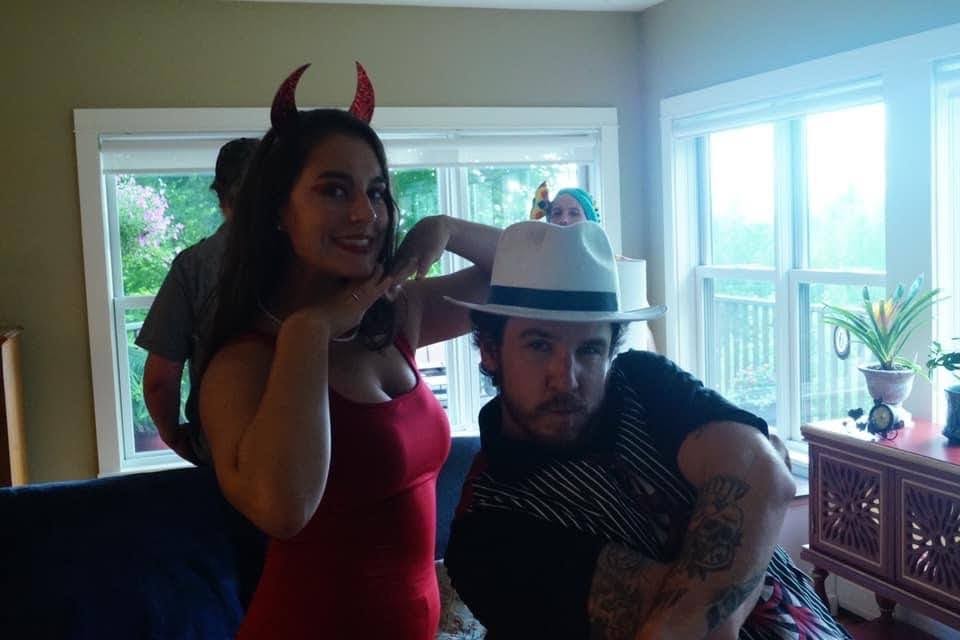 Some fun pictures of being on set! 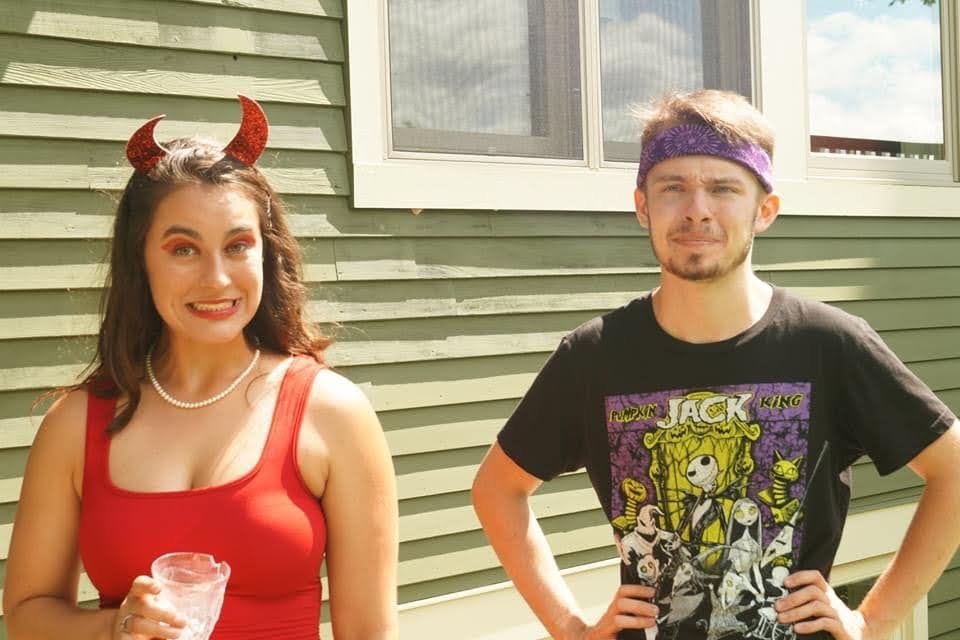 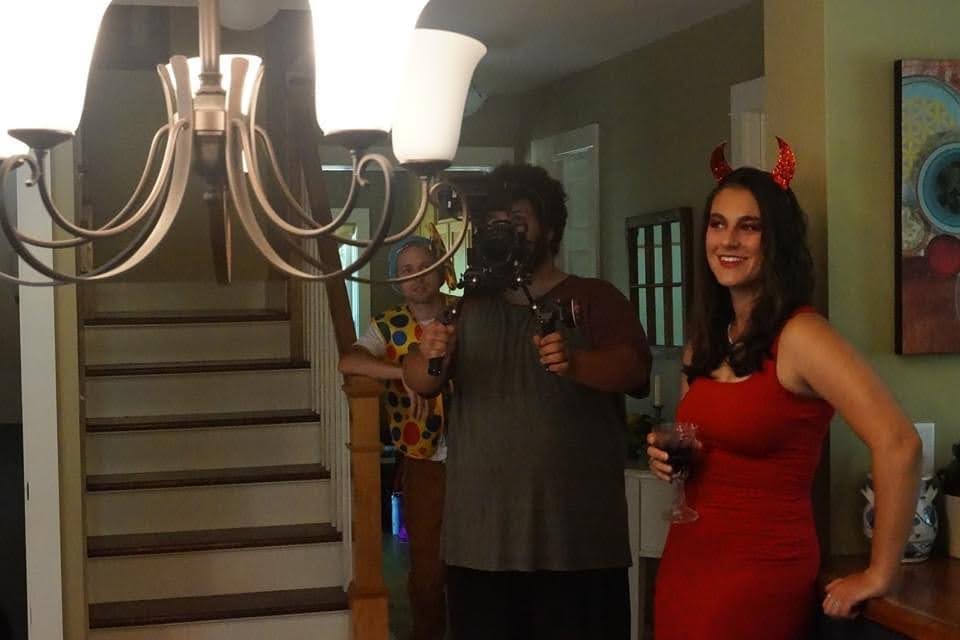