Unlike many other developed countries, the United States has never experienced its own “headscarf affair.” Nevertheless, the subject of Muslim head covering is highly politicized: The United States’ permissive legal structure allows the headscarf to function as a symbolic boundary marker, but the discriminatory social environment threatens to calcify the boundary and divide society. This project develops its central argument through the examination of survey data from nearly 2,000 Muslim-American women in 49 states, and rich qualitative data from 17 focus group interviews with 72 women in seven American cities with large Muslim populations. The presentation will focus on the political behavior and membership of Muslim-American women and their implications for the American demos. 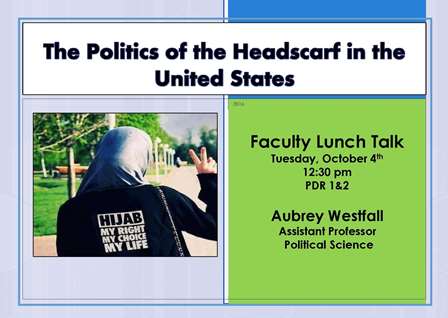