It might seem relatively simple to define a word like ‘dog’ or ‘house’–but how do we talk about the meaning of a preposition, like ‘after’? In this talk I discuss several uses of ‘after’ in American and Scottish English, and suggest that, despite their differences, these uses can be unified with an invariant semantics. I further suggest ways in which Imai’s (2003) parameters of spatial deixis can be co-opted to better describe and formalize the semantics of prepositions. 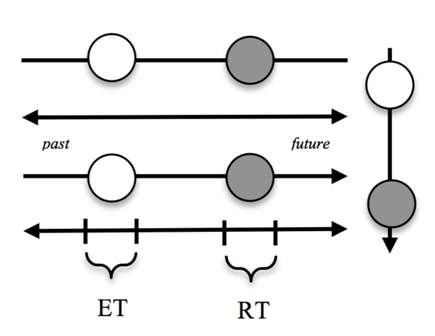