The Ladies Library, published in 1714 by Richard Steele and ostensibly “written by a lady” was, in fact, a compilation of works on women’s conduct and education collected by the Anglican bishop and empiricist philosopher George Berkeley. Completely ignored by philosophers, this early work on women’s education influenced Berkley’s grand educational undertaking: the attempt in 1729-30 to found a college in Bermuda for educating English settlers and “savage” Americans together in the liberal arts and sciences. Among the excerpts Berkeley included in The Ladies Library was A Serious Proposal to the Ladies, Mary Astell’s proposal for women’s educational institutions. This work influenced Berkeley’s plan to provide the “savage” Americans with an academic education, rather than an education aimed at satisfying more commercial interests. Both Astell and Berkeley proposed their educational institutions as a refuge from the negative influences of luxury and vice. And both believed the public good would be served through the intellectual improvement of the women and “savages” who would attend their respective academies. 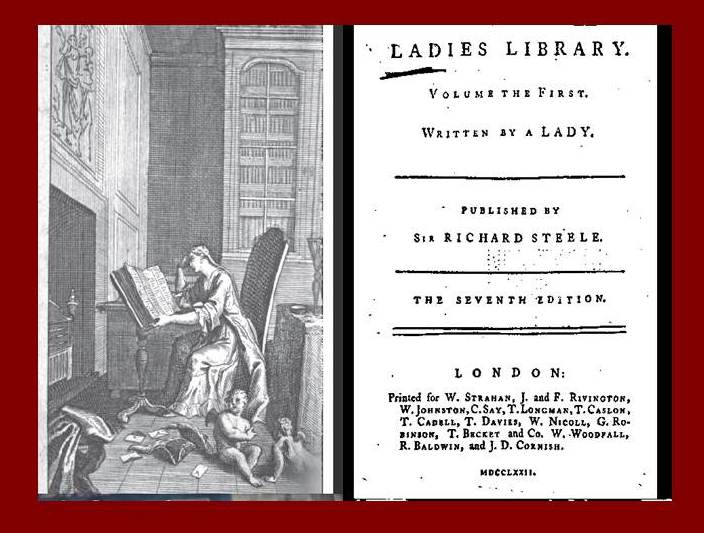