Wheaton alum and Theatre and Dance Studies major Michael Micalizzi recently appeared in the role of Caleb in Matthew Lopez’s The Whipping Man at CENTERSTAGE in Baltimore. The production was highlighted in the October issue of American Theatre’s list of 2012–13’s Top Most-Produced Plays.

Caleb (Michael Micalizzi) is saddled with a severe leg injury from the beginning and he actualizes this in all of his movements. Micalizzi makes his injury convincing, through sheer agony and gut-wrenching screams terrifying the audience. He grits his teeth, grunts and groans like a man stricken with pain so severe that your heart bleeds for him. The stresses of the war are etched into his face and carried in his physicality throughout the show. 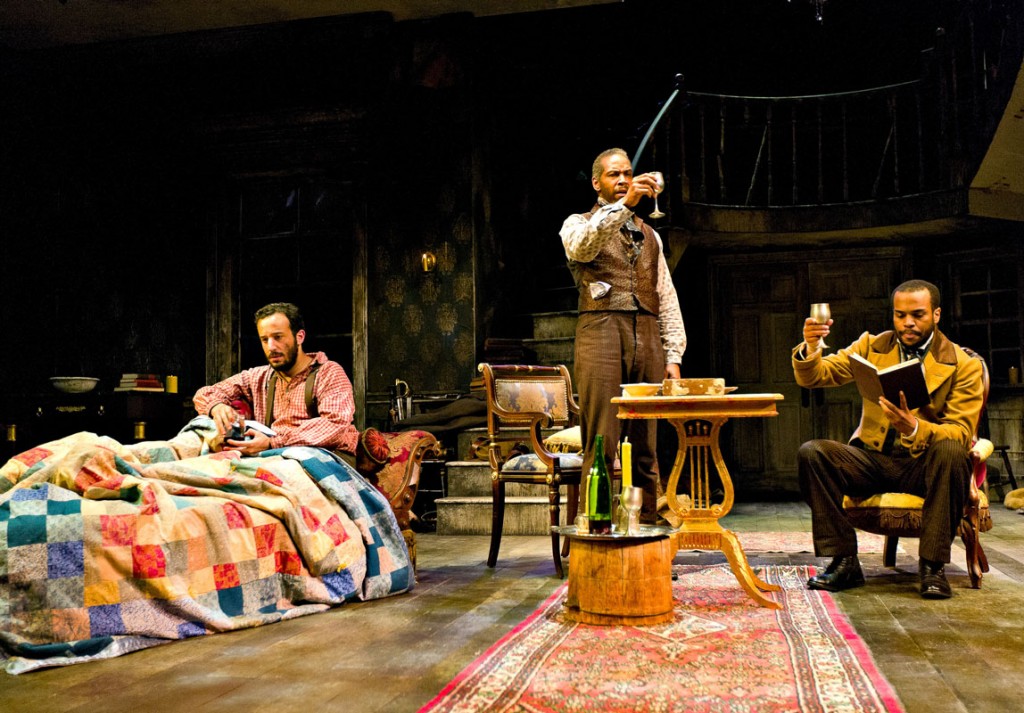 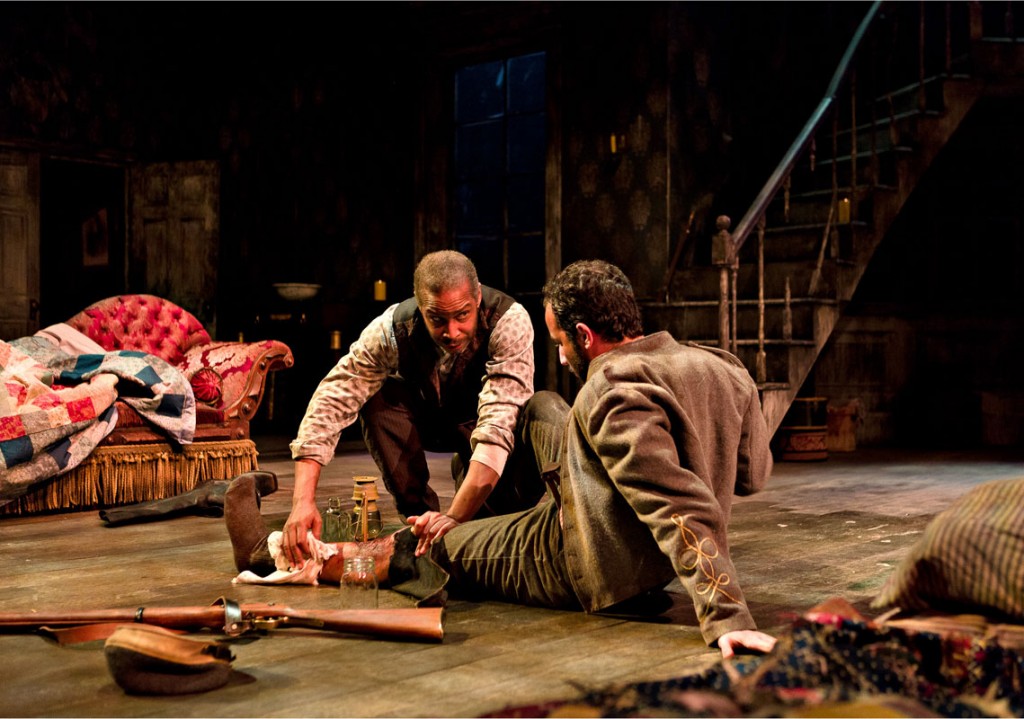 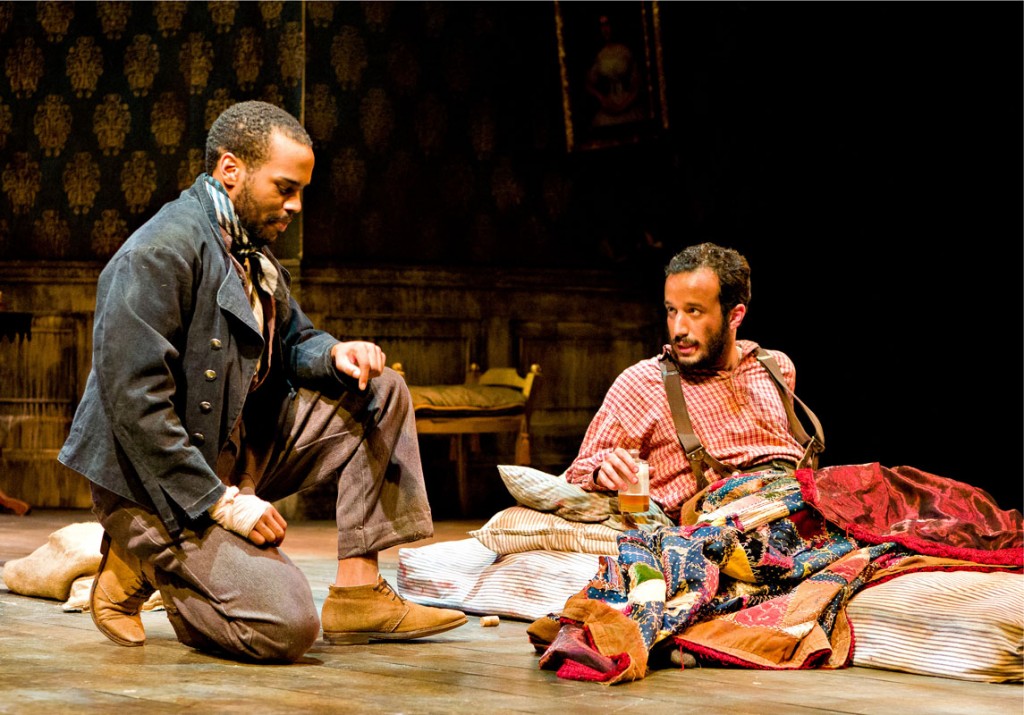 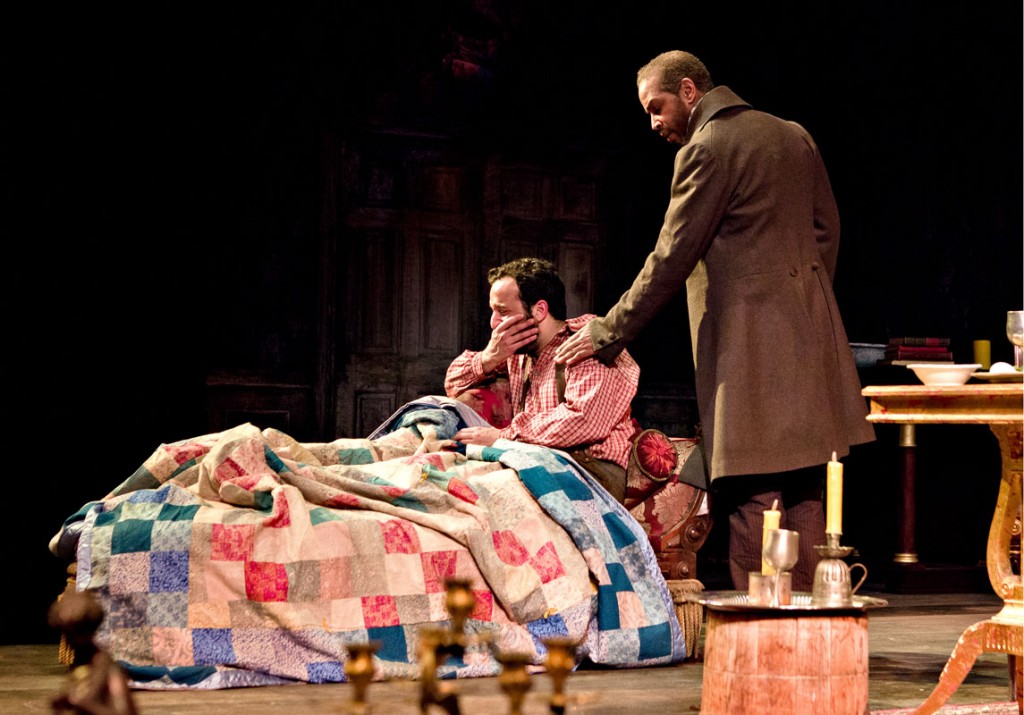