Endgame, widely regarded as one of Samuel Beckett’s greatest plays, will kick off the 2007-2008 season for the Department of Theatre Studies and Dance. The production will reunited the director and two cast members from the department’s 2005 presentation of Beckett’s Waiting for Godot, Mike Micalizzi ’07 and Mike Zwolinski ’08, along with Meghan Kenny ’08 and Samuel Brown ’09.

Special Thanks To: John and Adrienne Mars and members of the Wheaton Committee on Faculty Scholarship and Promotion, all of whom made this production possible.

Samuel Beckett was born in Ireland in 1906. He spent most of his adult life in France. His most famous dramatic works, Waiting for Godot and Endgame, revolutionized modern theatre. He received the Nobel Prize for Literature in 1969. He died in Paris on December 22, 1989.

“The writing of Samuel Beckett rises like a miserere from all mankind, its muffled minor key sounding liberation to the oppressed and comfort to those in need.”

“I’ve never felt Sam to be a pessimistic playwright. A pessimist does not try to write. The true pessimist wouldn’t take the
trouble of writing. Writing is an attempt to communicate, and if you’re a pessimist, you say communication is impossible: you wouldn’t do it.”

“It’s bleak, but what I think is healing in Beckett is laughter. There’s a constant movement towards farce in his plays—the frozen grin of farce. It’s farce from repetition—first time round, you laugh, and next time round it’s harder to laugh. Everybody who loves Beckett will say the same thing: no matter how miserable or dark or cruel it appears, his work is also
profoundly uplifting. It’s honest, naked, leavened with mischief. And full of pity.” 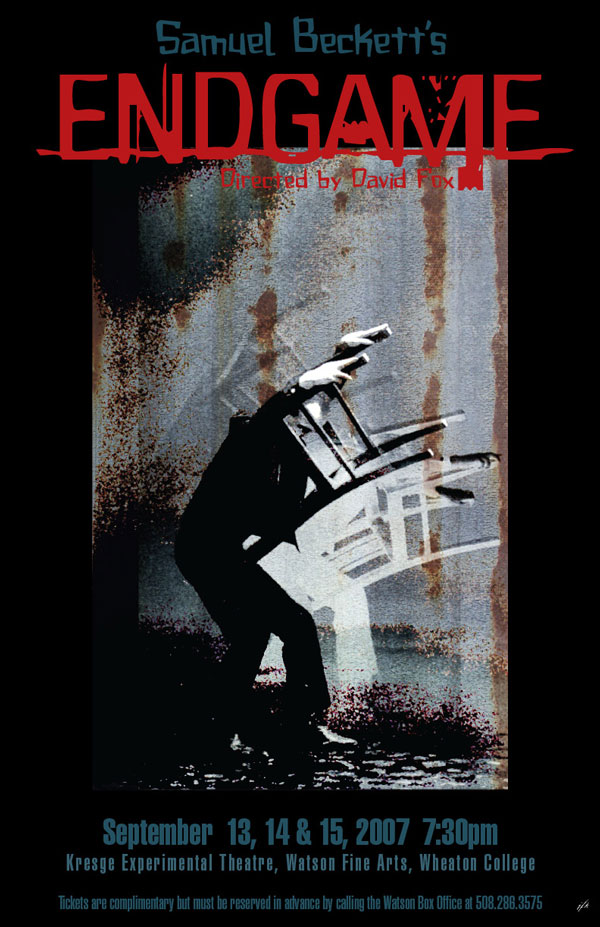