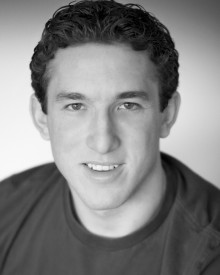 Alex Grover ’09 is keeping busy in music.  By day he teaches K-8 music in the Salem, MA public school system. In the afternoons, he leads the Salem High School a cappella ensemble, Witchpipe, which placed first in a New England high school a cappella competition for a second year in a row, and is again heading to nationals.  In the evenings,  he is currently performing in his first paid musical theatre gig, a show called Floyd Collins, which is opening in April at the Boston Center for the Arts. After graduation from Wheaton, Alex received his Masters in Music Education from Boston University.