This exhibition by acclaimed South African photographer Cedric Nunn deals with the nine wars that Xhosa people were subjected to between 1779 and 1879 in their fight against Afrikaner and British colonial settler forces. Nunn became aware of a notable gap in the telling of this South African history, as well as the fact that little has been done to date to memorialize these acts of colonial aggression and Xhosa resistance, and decided to document the land where these struggles took place.

Nunn, who is best known for his photographs taken during apartheid, aims to instigate social change and highlight lesser seen aspects of society with his photography. In his own words: “This essay looks at the land, which was occupied, desired, defended, lost and won. In it we see both the uses and states it is to be found in today, both by the victors and the vanquished. We are able to imagine the heroism and the misery it inflicted on its actors as they either defended or attacked. We see, too, how little of this memory is commemorated or honored.”

This exhibition is made possible through the support of a Mellon Foundation Scholarship and Galerie Seippel. In the past year, the exhibition has travelled throughout South Africa and Germany, and is now appearing in the USA simultaneously at Wheaton College, the Rhode Island School of Design, and David Krut Gallery in New York. Two books are soon to be published to accompany the exhibition, by Archipelago Press, New York, and Wunderhorn, Heidelberg, Germany.

All events are free and open to the public. 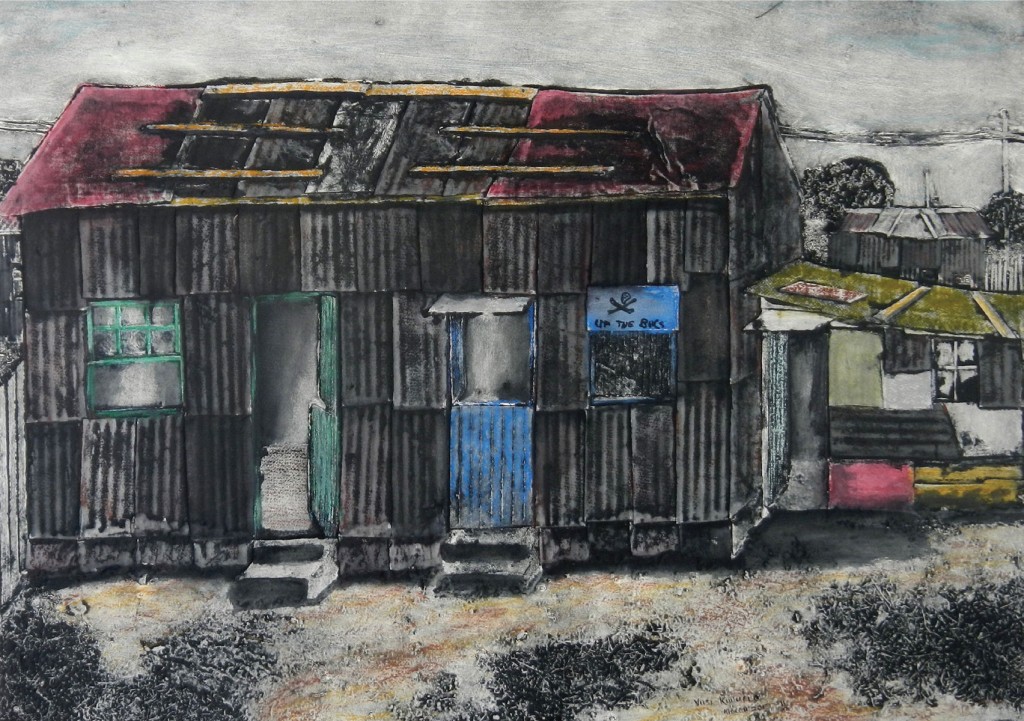 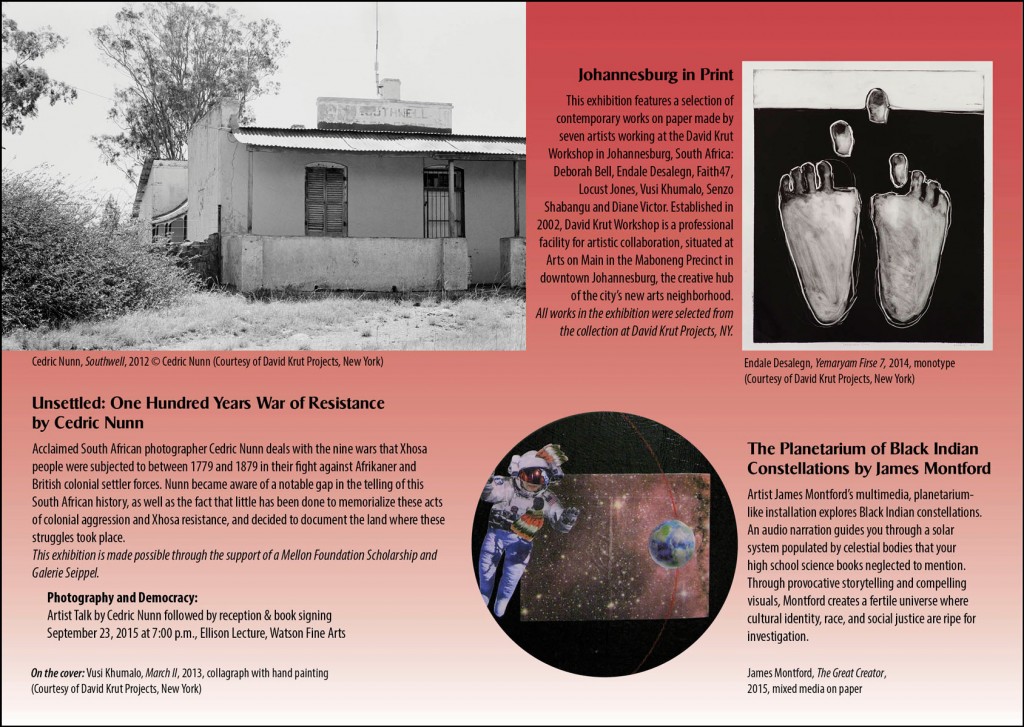 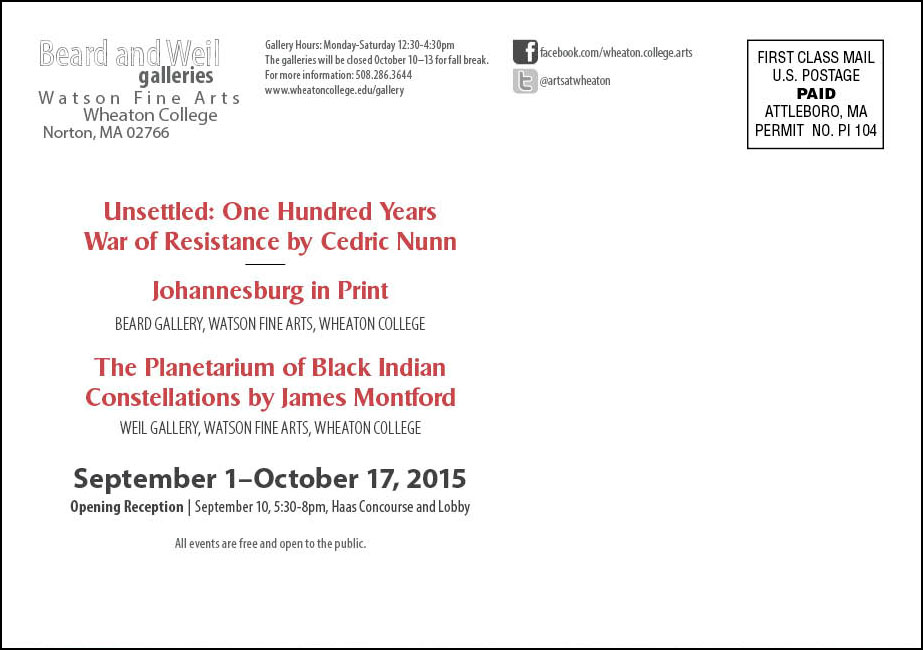