Aptekar carefully mines the works of other artists—from Old Master painters to Edward Hopper and Philip Guston—and skillfully re-creates select portions of their paintings, with clever shifts of scale and hue, then covers them with glass, upon which he inscribes inventive and often personal lines of text. The effect is intoxicating: the text gives rise to new meanings in the imagery; the imagery invokes new interpretations of the text. 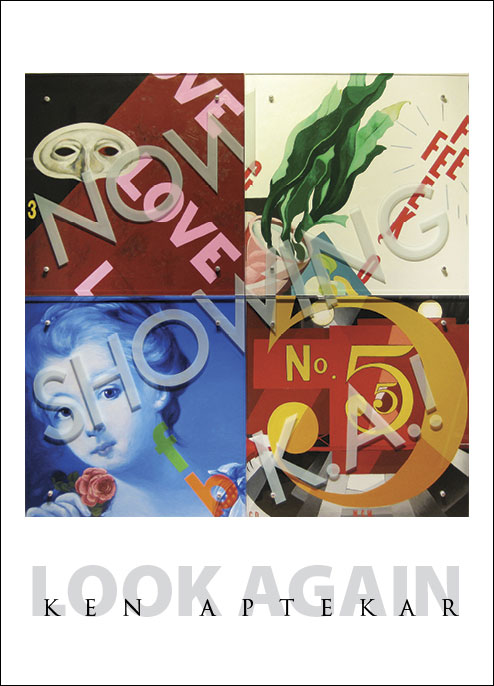 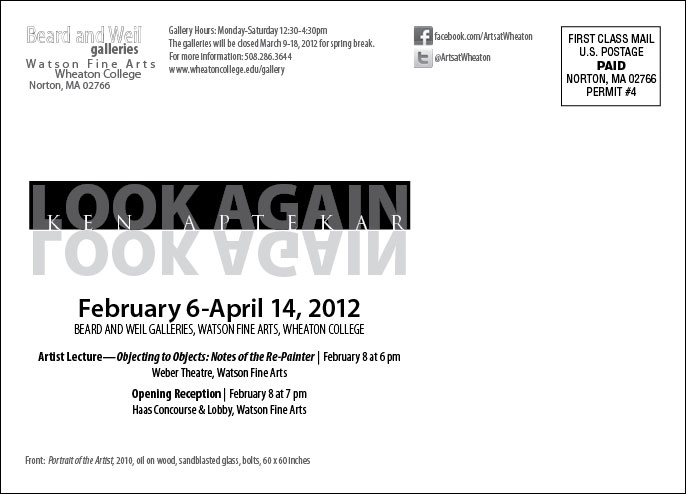 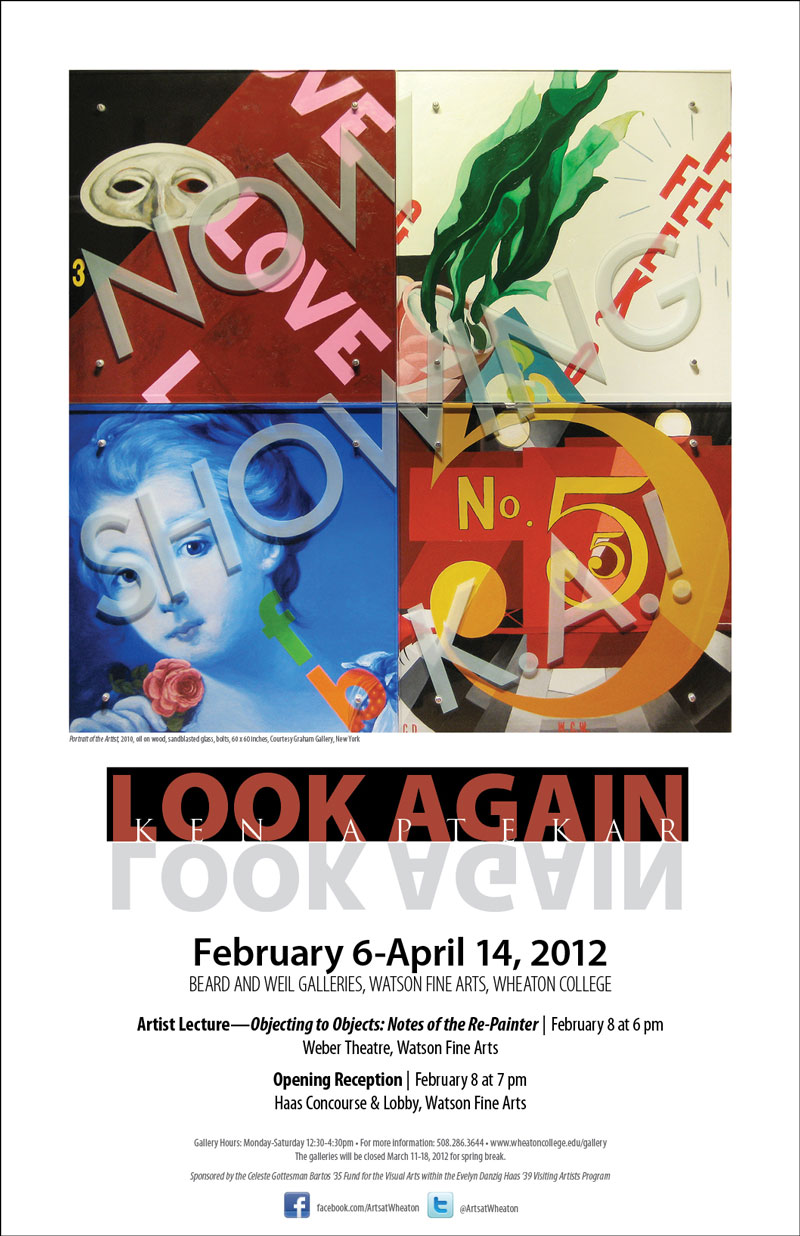 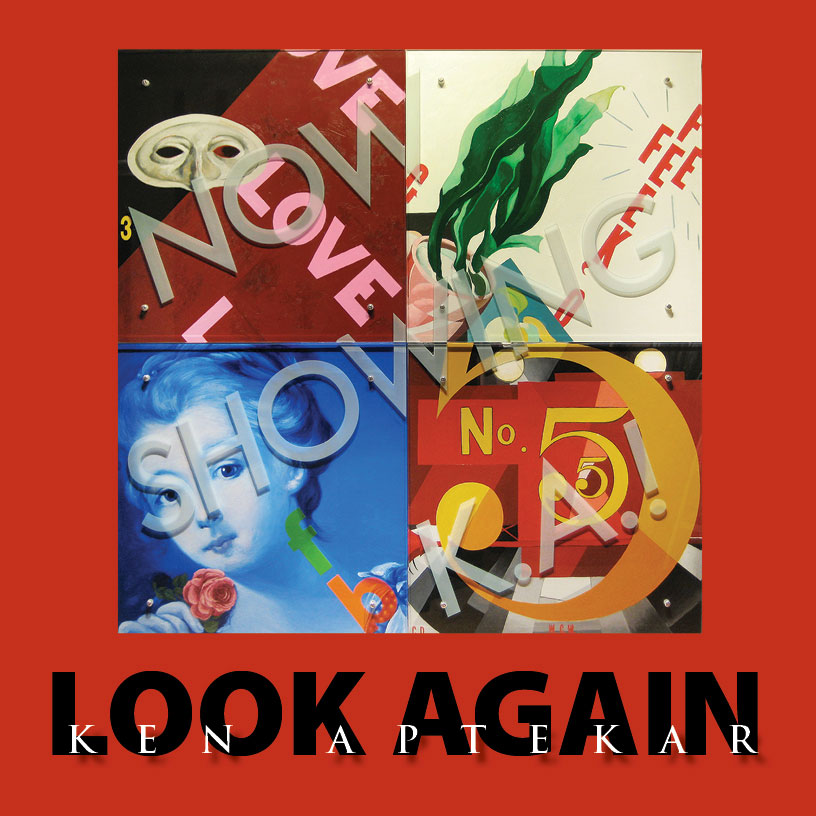