The student-curated exhibition “100 Years, 100 Objects” celebrates the centenary of Wheaton Female Seminary becoming Wheaton College in 1912, through the display of 100 objects from the college’s Gebbie Archives and its Permanent Collection. The show investigates the stories associated with these objects, exploring their creators and donors, and the other histories tied to the objects themselves.

The digital catalogue for 100 Years, 100 Objects can be viewed here.

The Legend reads: “Plotted and Executed by Alva Scott Mitchell and Elizabeth Paige May with Beatrice Adelaide Colby ’30 as accessory before the fact.”

In 1926, Alva Scott Mitchell and Elizabeth Paige May, both members of Wellesley’s Class of 1924, designed a similar map for their Alma Mater. In both cases, the map attempts to capture the student experience, traditions, and general “fun” of the institution, rather than merely the structures. The humor and style of the map anticipated Alva Scott Mitchell’s career as a pictorial mapmaker and Elizabeth Paige May’s editorship of the Wellesley alumnae magazine. 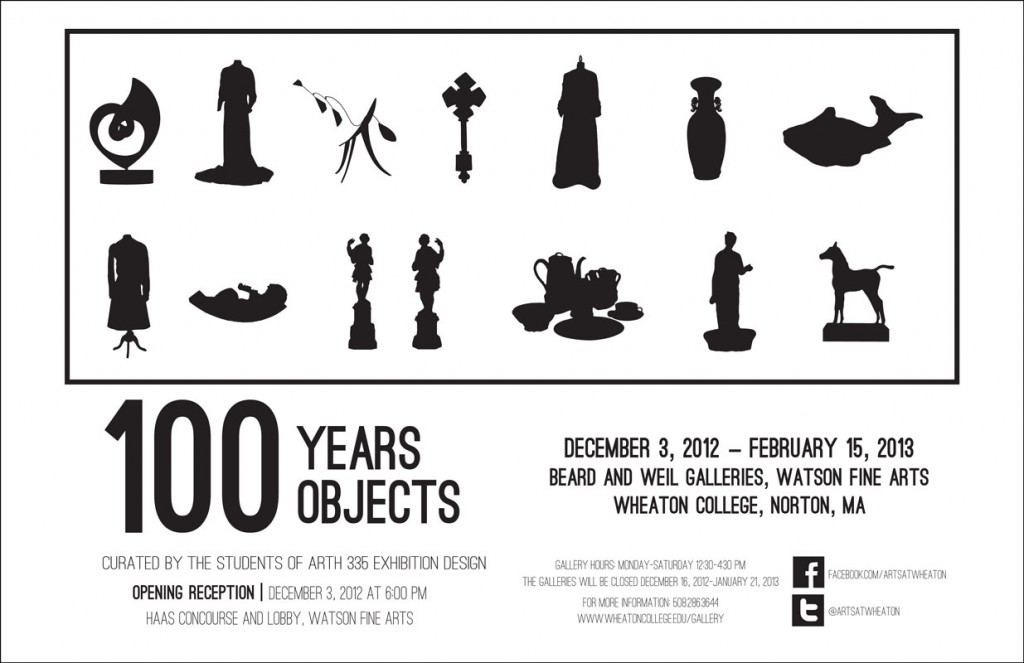 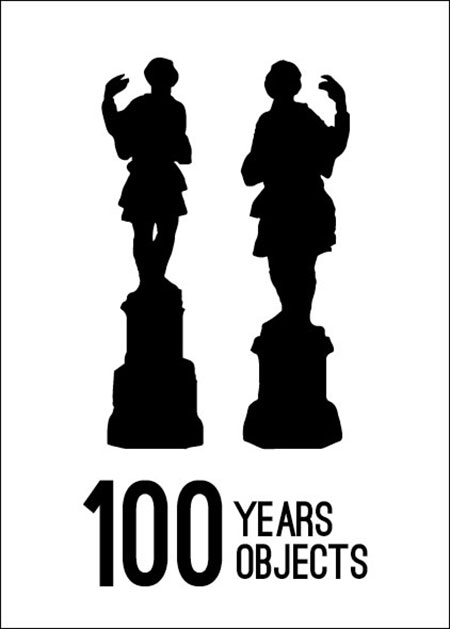 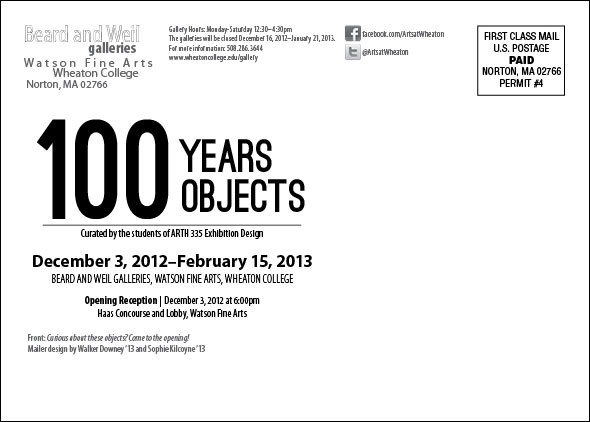