Every fall, students enrolled in ARTH 211, the enhanced version of “Arts of the Western Tradition” visit course-related exhibitions and collections in New York. The trip is designed to enrich one of the course’s learning goals: to sharpen students’ analytic skills with first-hand study of works of art.

This year, eleven Wheaton students spent a study-day at “Chaos and Classicism: Art in France, Italy and Germany, 1918-1936” at the Guggenheim Museum with Professor Ellen McBreen.

This innovative exhibition examined various responses to the chaos and horrific destruction of WWI, when many artists turned away from pre-war experimentation towards classicizing order. Through close examination of several key works, students saw how artists and designers responded to the devastation of war with a “return to order,” manifested in the Greco-Roman revivals of painters like Picasso, or in the functionalist utopianism of designs by architect Mies van der Rohe.

The exhibition also demonstrated how the language of an idealized, antique body was later appropriated by Fascists in both Italy and Germany, as propaganda for a disturbing “eugenic classicism.” As Kayla Sabo (Class of 2014) remarked, the exhibition effectively traced “how chaos led to classicism, and then how classicism led back to chaos.” 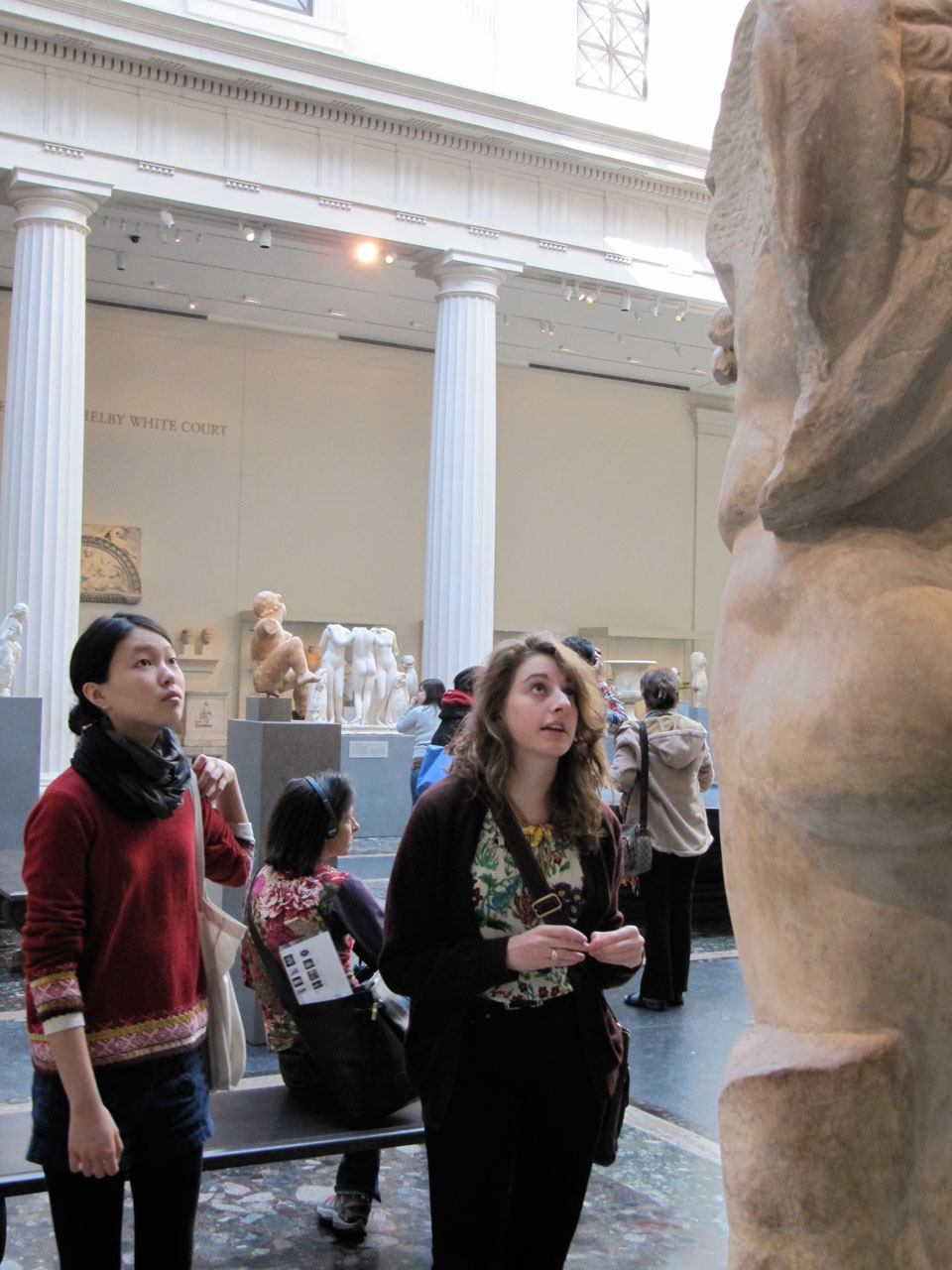 On the following day, students spent the morning at the Metropolitan Museum studying the Greco-Roman models from which many 20th-century “return to order” artists took their inspiration. Students were also able to preview many of the modern European movements—Realism, Impressionism, Cubism—they will study later in the semester.

After returning to Wheaton, the ARTH 211 group had an opportunity to interview the curator who organized the “Chaos and Classicism” exhibition—Kenneth Silver, Professor of Modern Art at New York University—in preparation for exhibition reviews they are writing. 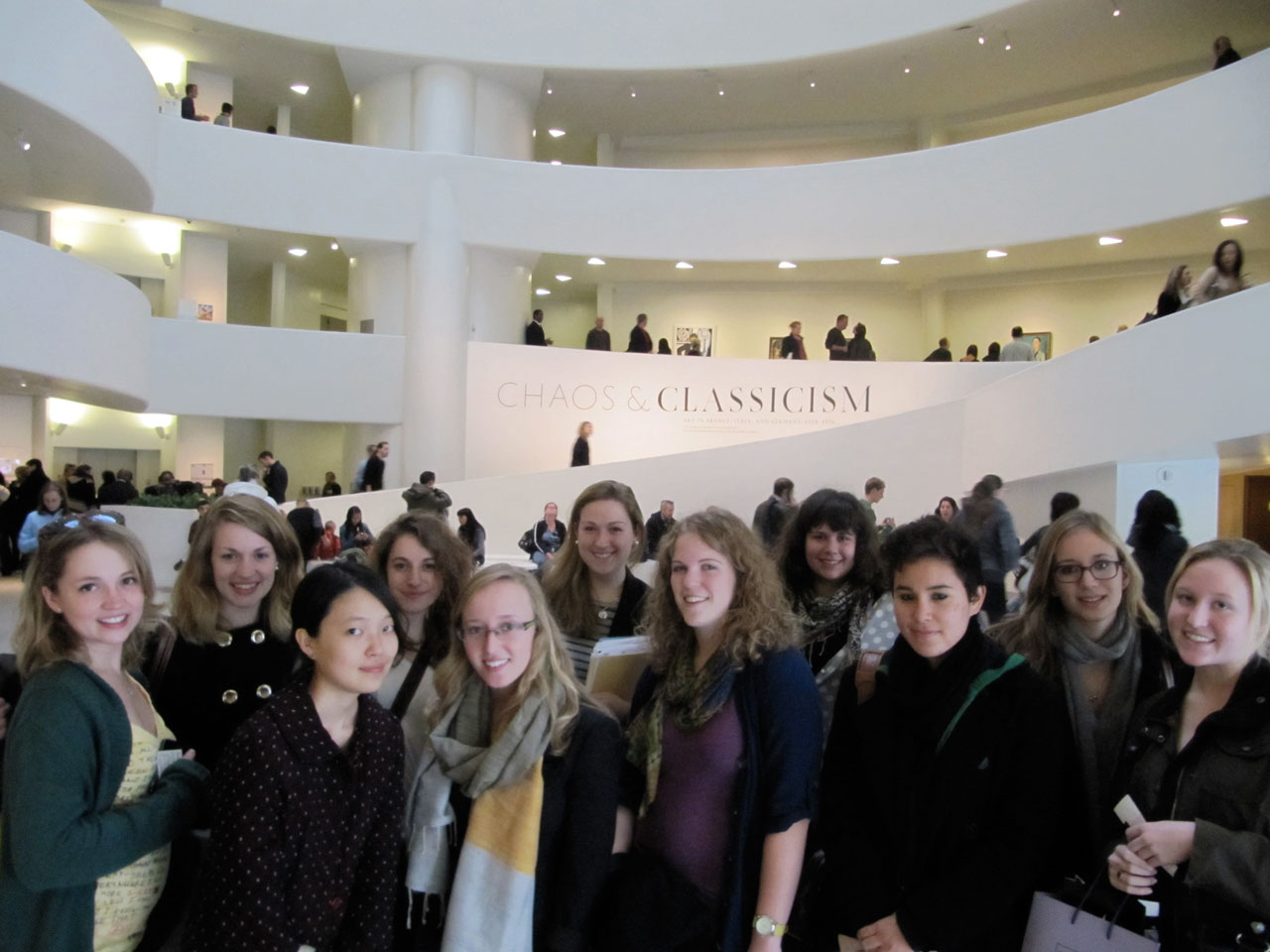 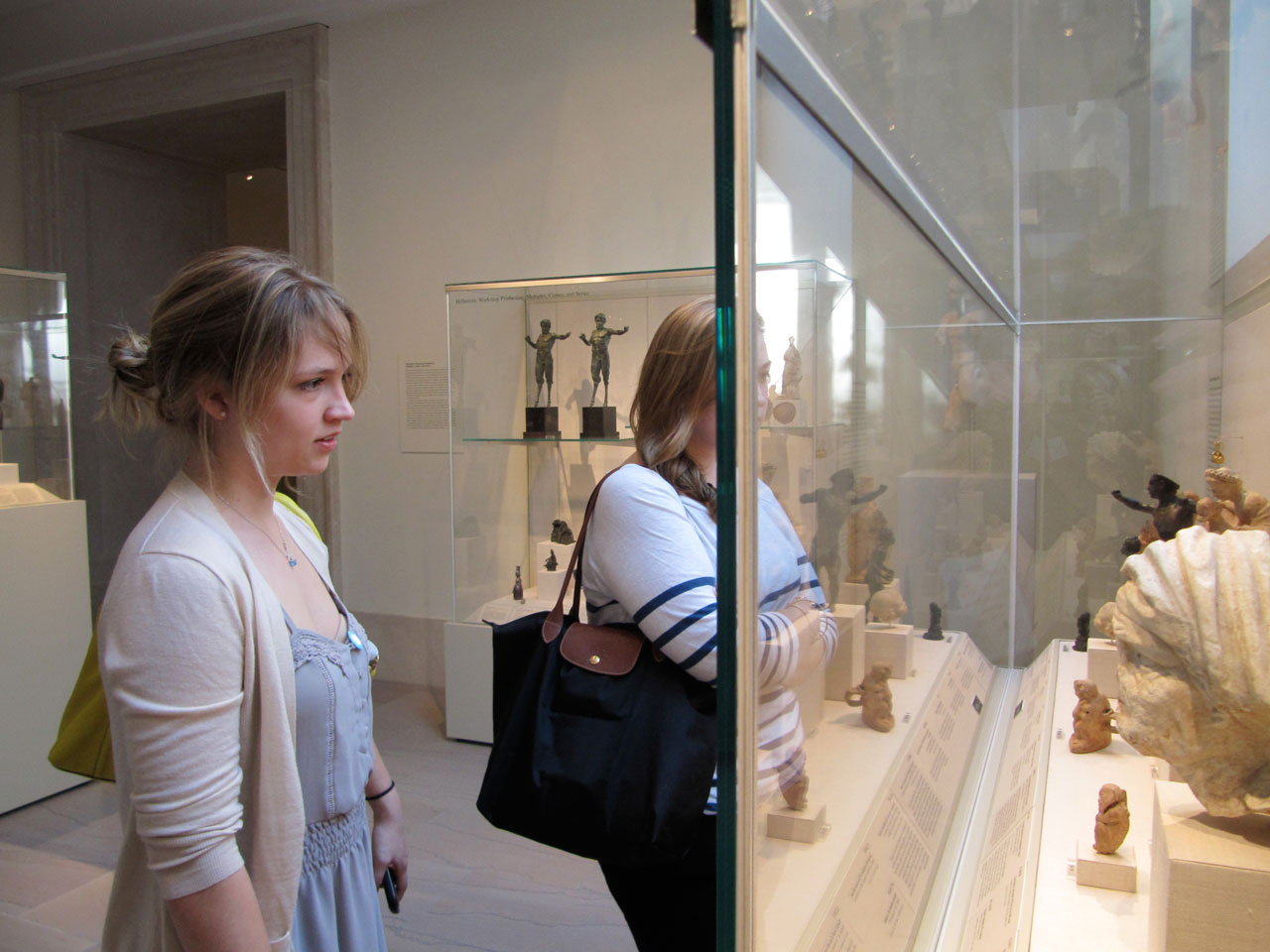 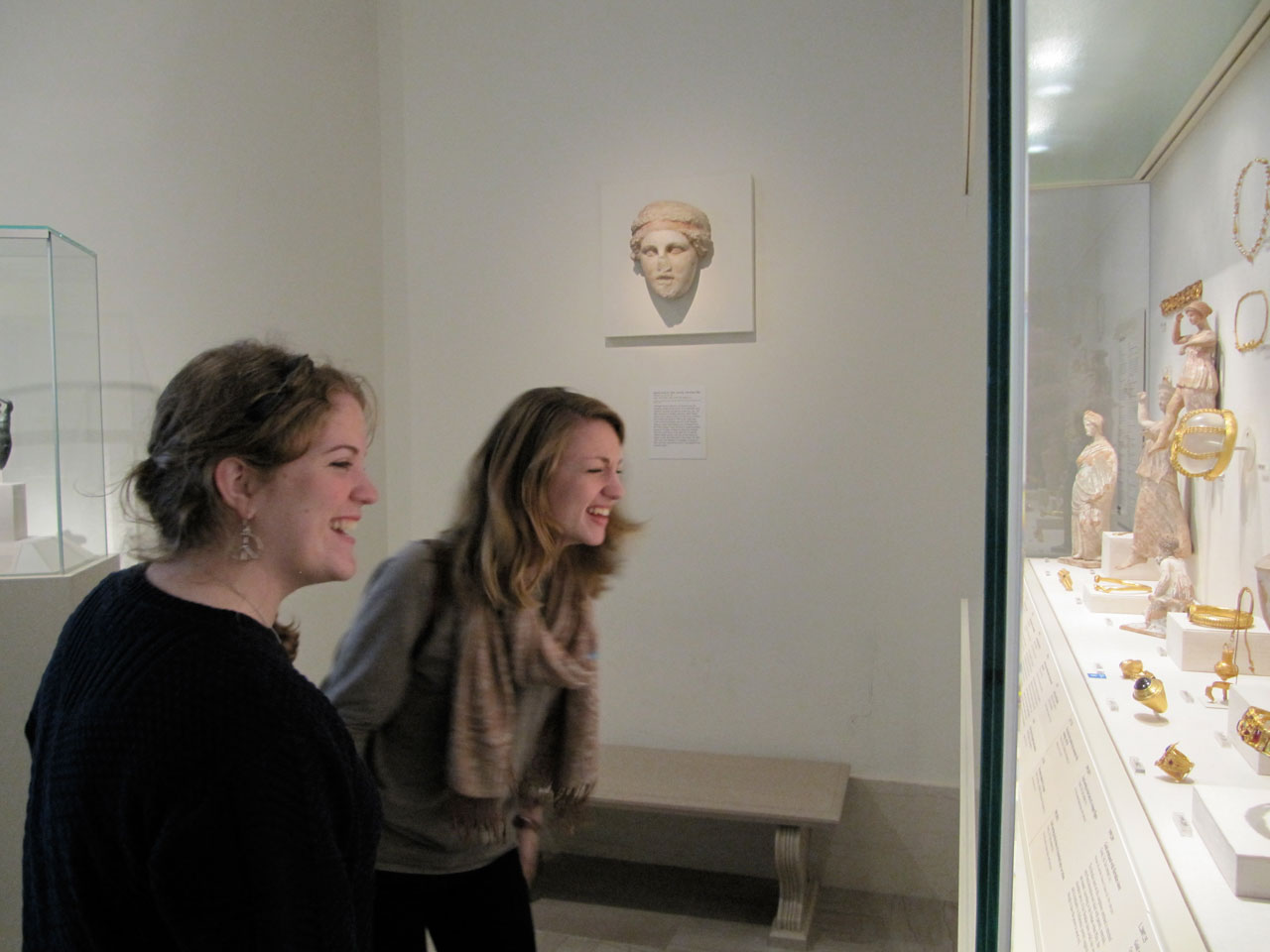