Roko Belic’s directorial debut, “Genghis Blues” (1999), won the Sundance Audience Award and was nominated for an Academy Award® for best documentary feature. Belic recently directed the 44-minute documentary “Dreams: Cinema of the Subconscious,” which was released on the “Inception” Blu-Ray. For his current project HAPPY, Belic teamed up with Hollywood heavyweight Tom Shadyac, who executive produced, to direct the feature documentary. HAPPY combines powerful human stories from around the world with cutting edge science to give us a deeper understanding of our most valued emotion. 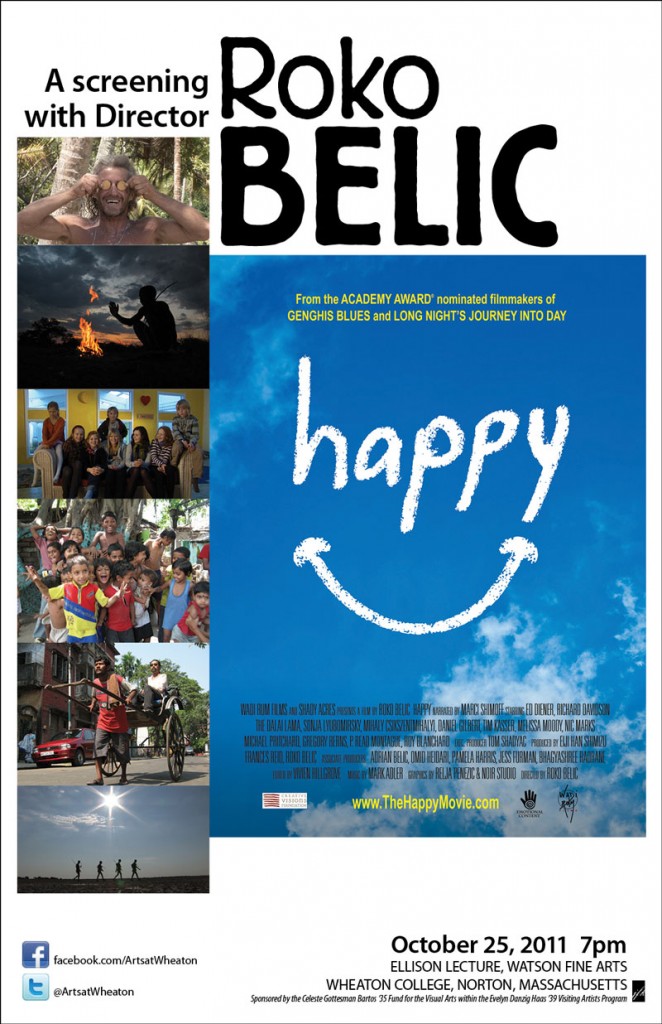