Why Shouldn’t Nature Reclaim Our Cities?
By Tiana Eaton ‘15 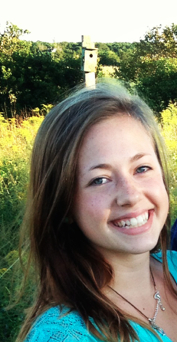 Can a city be beautiful? Most people will answer, “Yes” to that question and talk about the architecture, the skyline, the hustle and bustle of the city-goers, and other aspects of that concrete jungle the human race has managed to plop right on top of nature. I feel differently. In my opinion, the man-made becomes appealing when I can see signs of its vulnerability in the face of nature.

I walk down the rough, cemented, gum-stained sidewalks and hope to see tufts of grass peeking through the cracks. I enjoy looking at pictures of abandoned amusement parks, malls, and hotels that were formerly containers for fast-paced, stressed out, caffeinated, and altogether manic humans. When looking at pictures of these things, I am drawn to the way the trees seem to grow out of the ground and directly into buildings, wrapping their branches and vines around the concrete we once attempted to cover them with. There are few pleasures like walking from a busy area down to the beach, noticing the way the sand litters the pavement, refusing to stay behind the fences we have attempted to contain it with. 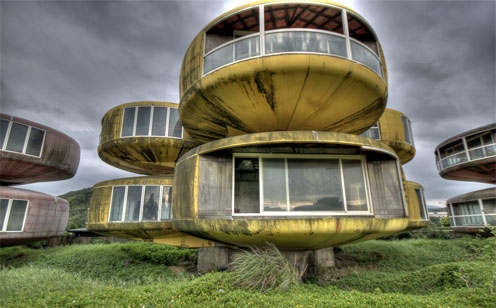 I recommend googling the San Zhi neighborhood, an abandoned settlement on the outskirts of Taipei in Taiwan. A mysterious series of accidents rendered this town completely unused after its completion. However, it stood untouched for many years because people in the region believed that the spirits of — and in — the dwellings would be angered if their homes were destroyed. It is true that the area was finally demolished by national political authorities in 2009, but similar remnants can be found in Oradour-sur-Glane, France, Kolmanskop, Namibia, and even Gary, Indiana . 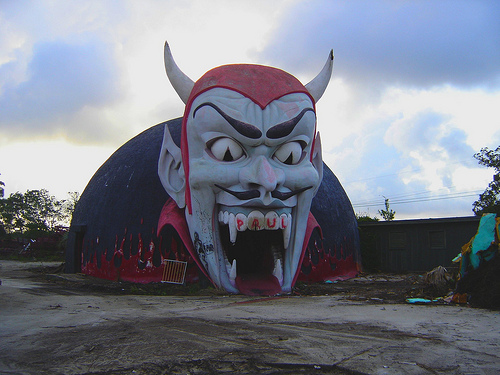 Eerily enough, there is an abandoned amusement park in Florida, not too far from the vibrant commotion that is Disneyworld. Journalist Alyse Wax visited the park in January of 2014 and discovered the powerful beauty of nature reclaiming a bustling, populated, city-like environment. The Miracle Strip Amusement Park in Florida, including Discovery Island and River Country, was open for business from 1974 to 1999. These adjoining parks are the only two Disney parks to ever be closed permanently. Interestingly enough, they were only abandoned, and never demolished. Her pictures of these areas prove just how dominant nature can be if we give up the fight for power. The insides of buildings are overgrown with moss, there are trees and vines growing into and out of old water slides, the water is a dark, emerald green, and the “pool rules” sign has been faded and scraped by the elements.

Don’t get me wrong. A city can be beautiful. The architecture, the skyline, the vibrant life of its people, the whole concrete jungle is beautiful, but its peculiar beauty is only temporary, and lasts only as long as people are able to fight off nature, upon which, ironically we ultimately depend. That’s why overgrown ruins are also beautiful. They are reminders of something we need to remember about the primacy of nature.

But what about imagining a city intertwined with nature. Instead of uprooting trees and digging into the soil, we build around them. Imagine an entire building crafted to sit in the treetops, using the colorful glass bottles we have littered onto the earth as a way to fuse together a stained glass window. Imagine going out to dinner at a restaurant that has been built around the trees that already owned that plot of land. Visualize the ways we could introduce nature into our architecture without having to destroy its beauty. 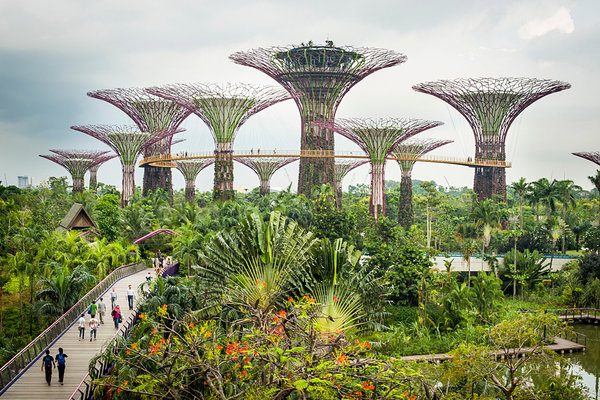 Something like this is already happening in Singapore on a grand scale, where they are building vertical farms in the midst of the city. Leafy green vegetables are grown and then harvested on over one hundred thirty foot towers. There are hints that New Yorkers too are looking for ways to weave a tapestry of nature into the built environment, not just as a park to be admired but as a garden, a farm to be tended. And on a smaller scale, why not dream of driveways with permeable paving, that allow the land to breathe and drink while we enjoy its presence. Now, that might be a truly beautiful city. 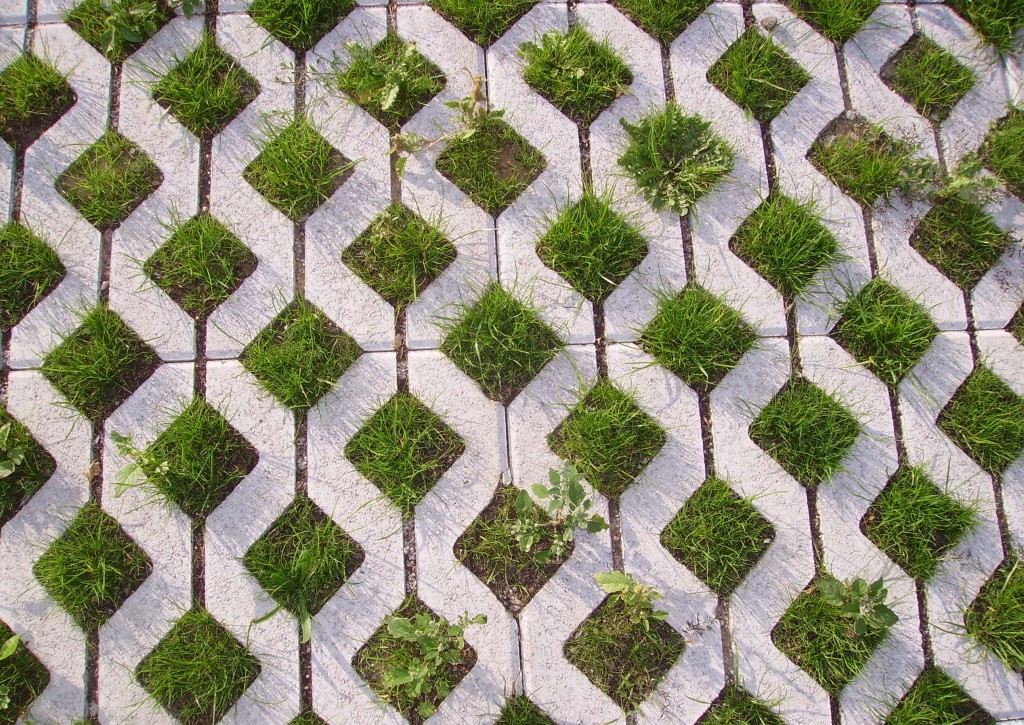