Have you ever wondered why in the world people starting letting cats into the house instead of keeping them outside where they belong? Well this is the book for you.

John Grady has written the foreword to Arnold Arluke and Lauren Rolfe’s The Photographed Cat: Picturing Human-Feline Ties, 1890-1940, published by Syracuse University Press. The book is based on an in-depth study of “real picture postcards” that document many varied aspects of life in thousands of American communities at the beginning of the last century. Arluke — a sociologist at Northeastern University — is an eminent student of the sociology of human-animal relations. He and Lauren Rolfe have used hundreds of forgotten images to tell the story of how people let cats into their homes and families and were transformed by the relationships that they built with their animals, who gave up many freedoms by becoming pets. 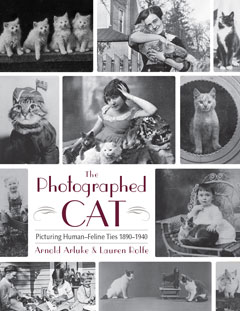 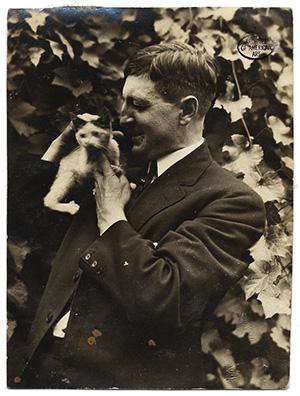