Are Funeral Homes Killing the Environment?

So what are you going to do with your body when you die? Most of us probably know that we have several options. Many people choose to be buried in a cemetery plot next to deceased family members, while others want to be cremated and perhaps have their ashes scattered in a place that has a special meaning for them. You might not be aware, however, of a different, greener, alternative. Forgo the formaldehyde, the embalming fluids, the steel coffin and the cement encasings, and the industrial flames that reduce you to ash. Instead return your body to mother nature in a way that sustains the environment rather than harming it. 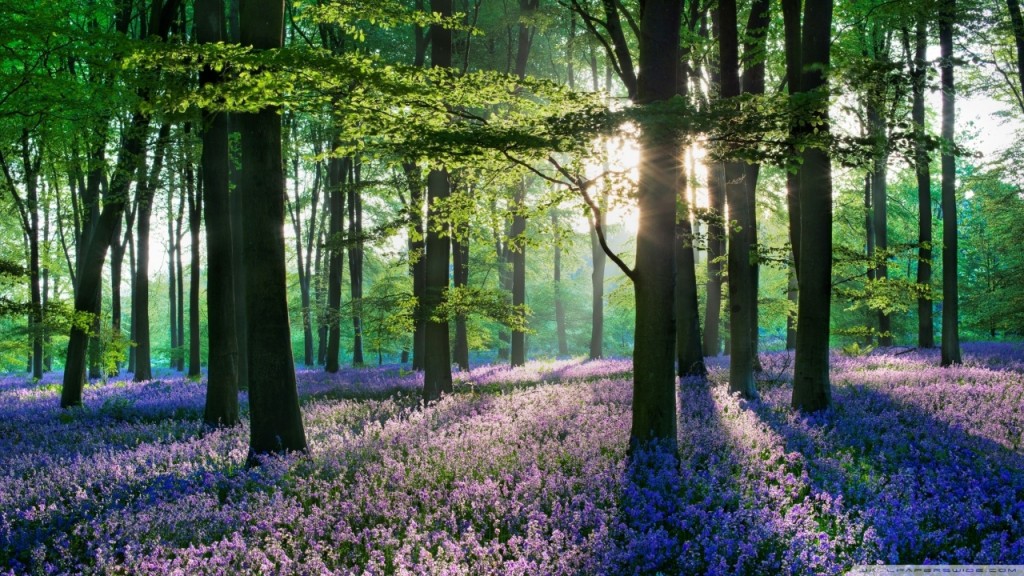 Its not my place to tell you where your final resting place should be, but I’d like to shed some light on the environmentally harmful aspects of America’s death industry.

Let’s start with embalming, or the injection of fluids, usually containing formaldehyde, methanol, and other highly toxic preservatives, into the body to replace the blood and preserve the body for viewing and burial. Formaldehyde is a group 1 carcinogen, meaning that it definitely can cause cancer in humans. It is puzzling that it is so commonplace in the U.S. to engage in practices that leach carcinogens into the soil and groundwater. In fact, while embalming is illegal in most European countries, it is actually illegal in some American states for bodies not to be embalmed, at least when crossing state boundaries. Some religions, including Islam and Judaism do not practice embalming because they believe it compromises the sacredness of the body. I would argue it also compromises the future health of the earth.

Disregarding embalming for a minute, let’s consider the immense use of material resources in cemeteries. Most people are buried in large caskets, which are usually made of wood or metal. The wood is so heavily treated that it takes a long time to biodegrade, and the metal biodegrades on a much longer timescale. Some people opt for caskets made of mahogany or walnut, woods that are relatively rare and expensive. And the burden on the earth doesn’t end with the casket. Cemeteries enclose your casket with a cement vault or grave liner. The purpose of this cement encasing is to avoid soil settling over your grave after your casket decomposes. This seems like a lot of effort and waste of natural resources to prevent the return of your body to the soil, a natural biological process that plays an essential role in the success of every ecosystem.

And how many people will we be burying? Currently the rate of “traditional” burial in the U.S. is around 60%. With just over two and a half million people dying each year, will we have the space to continue these traditional burial practices? Could there be a more productive use of land? Will people in the future see our current burial practices as archaic, inefficient, and environmentally harmful?

Cremation is the path that the other 40% of Americans choose, and it too damages the environment. It is true that cremation contributes far less carbon emissions than other industries. Nevertheless, many crematoria are located in densely populated areas and emit toxic chemicals, most notably mercury, as many of the deceased have amalgam dental fillings, which contain mercury. Cremation also releases those toxins that bioaccumulate in the body, including heavy metals, polychlorinated dibenzo-p-dioxins, polychlorinated dibenzofurans, and other organic pollutants that persist in the environment. These pollutants adsorb onto ash particles that settle onto nearby land, contaminating soils and grass, and thereby contaminating all life that gets exposed to it. Removing teeth that contain amalgam fillings could prevent Mercury emissions, but it would be difficult to prevent emissions of these other persistent organic pollutants. Crematoria also use a lot of energy for their fires.

A “green burial” is a far more environmentally sustainable way to provide all of us with a final resting place. Green, or natural burial, does not inhibit decomposition. It often entails a simple burial; the deceased wrapped in a cloth shroud or a biodegradable pine casket. You can even avoid the high costs of funeral directors and cemeteries and choose a burial site on your own property. Clearly, there are some regulations in place that ensure you can’t be buried within a certain distance of a surface water or groundwater supply, but other than that, it is remarkably easy to plan a green burial in a place of your choosing! You can even plant a tree above your grave. In fact, there is a new burial concept, the organic biodegradable pod that facilitates the growth of a tree using your nutrients in the most natural of processes.

As I said, I’m not here to tell you where you should go for your final resting place, but I do encourage you to research the environmental impacts of traditional burials and crematoria when you are thinking about your or your loved ones’ future resting places. A cemetery doesn’t have to be a field of tombstones. Instead, it could be an expanse of memorial forestland. Personally, I’d like my death to leave a little gift of life for the environment of those who come after me.