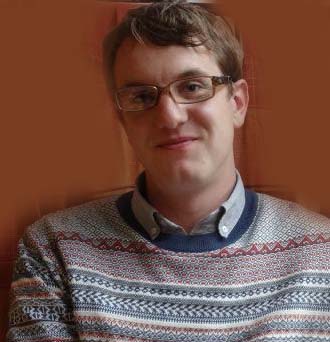 Nick Dorzweiler, “Democracy’s Disappointments: Insights from Dewey and Foucault on World War I and the Iranian Revolution,” has been published online (DOI: 10.1111/1467-8675.12238) and is forthcoming in print in Constellations.
This essay argues that the language Western intellectuals often use to describe collective political movements – the language of utopias, universals, and miracles – often prevents speaker and listener from acknowledging and, indeed, embracing the volatility of such events in practice. To develop this argument, the paper considers two of the more infamous interpretations of collective political movements offered by Western intellectuals in the past century: John Dewey’s praise of American involvement in World War I and Michel Foucault’s celebration of the Iranian Revolution. These two thinkers’ experiences teach us that while we can remain hopeful about such events, so too must we remain alive to contingent and experimental nature of democracy in practice.