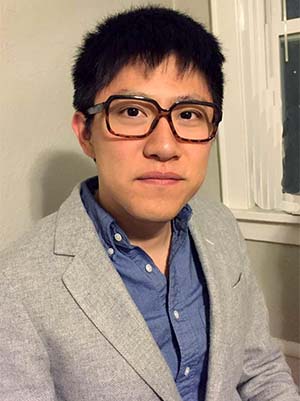 Weichi Liu, a political science major in the class of 2014, is interning at a law firm in Beijing, China this summer.  Weichi spent his first year of law school at Washington University in St. Louis Missouri and was named to the Dean’s List for the spring semester.  Liu will transfer to Northwestern Law school in Chicago, Illinois. for the fall and will attend as a second year student.