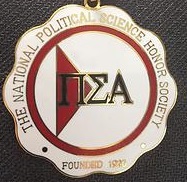 Thanks to the initiative of Victor John and Gabriel White, a chapter of Sigma Iota Rho, the international relations honor society, has been established at Wheaton College. The first initiation ceremony was held on May 14, 2015 inducting Courtney Gilman, Victor John and Gabriel White into the society. Professor Darlene Boroviak conducted the initiation. 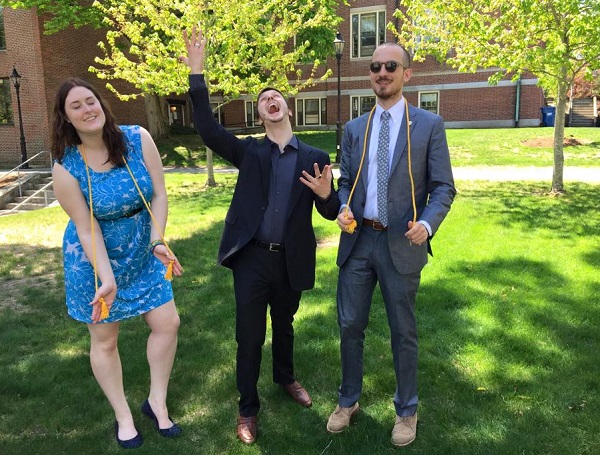