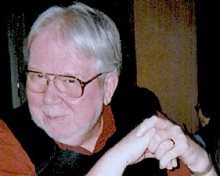 Professor Edward J. Gallagher’s translation of The Romance of Tristan and Iseut has been selected by Choice (published by the American Library Association) as an Outstanding Academic Title of 2013.

In making the selection, the editors considered the following criteria:

The book also features appendices with two essays on the legend written by Bédier in 1904 and 1934, the first review of Bédier’s novel from 1901, and a scene found among Bédier’s papers that he had composed for his novel but never included. This is Gallagher’s second book from Hackett Publishing Company. The Lays of Marie de France, Translated with Introduction and Commentary appeared in 2010.