Over the summer 2013 Khadim Niang ’15 interned at Conscience International, an NGO in The Gambia. Since its founding in 2003, CI has taken a human rights based approach to address development issues affecting the communities they serve. Donna Kerner caught up with Khadim to learn about his experience. 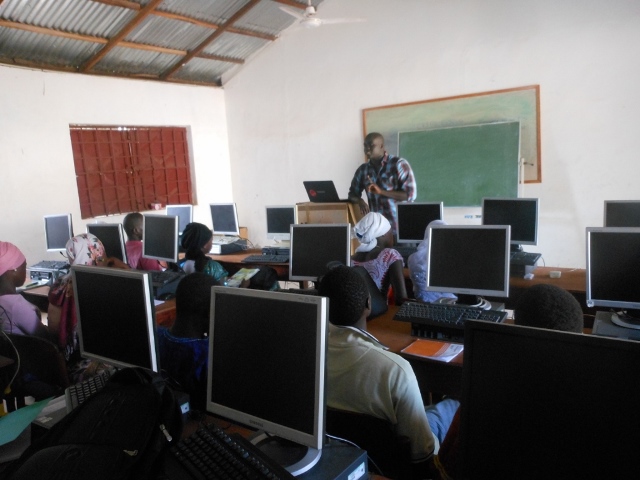 Khadim Niang ’13 teaching in The Gambia