Early in 2018, as part of  the American Anthropological Association’s Members’ Programmatic, Advisory, and Advocacy Committee, Torres and Dianna Shandy (Macalester) led a sub-committee that crafted the association’s sexual harassment and sexual assault policy. This policy was adopted in June 2018 and Torres currently serves as an Ombudsperson for Sexual Harassment and Sexual Assault for the association.

Torres’ academic research forms the substrate for her work toward gender equity. She states, “As an anthropologist, my research has always focused on the ways that states, enabled by cultural sanctions, shape the character and prevalence of sexual violence.” She focuses particularly on the intersection of violence and gender, notably in Guatemala.

Her work toward gender equity, however, is more broad-ranging. This year she co-chaired, with Professor Emeritus Kersti Yllö,  an advanced seminar entitled, Marital Rape in Global Context: Social Suffering, Adverse Health Consequences, and Culturally Sensitive Intervention. The School for Advanced Research, a center for innovative social science, hosted this seminar.

In 2012 Professors Yllö and Torres received a Wenner-Gren Foundation Workshop Grant to host a workshop on global perspectives on sexual violence in marriage at Wheaton College. The workshop promoted the development of anthropological research and theory on kinship, gender, violence and social suffering. When the seminarians convened their first international meeting on marital rape at Wheaton College (MA), supported by the Wenner-Gren Foundation, they found virtually no anthropological scholarship on the topic of marital rape.

Yllö and Torres work in that seminar was published in a book that explores the complicated nature of sexual violence in state-sanctioned intimate relationships beyond case-studies focused in North America and Europe, Marital Rape: Consent, Marriage and Social Change in Global Context (Oxford University Press 2016).

Torres extends her impact by teaching a Violence against Women course and collaborating with students on related topics. Her student research partnerships have included collaboration with Karen Almaraz (’20) on “Ontologies of Atrocity Project” and others. 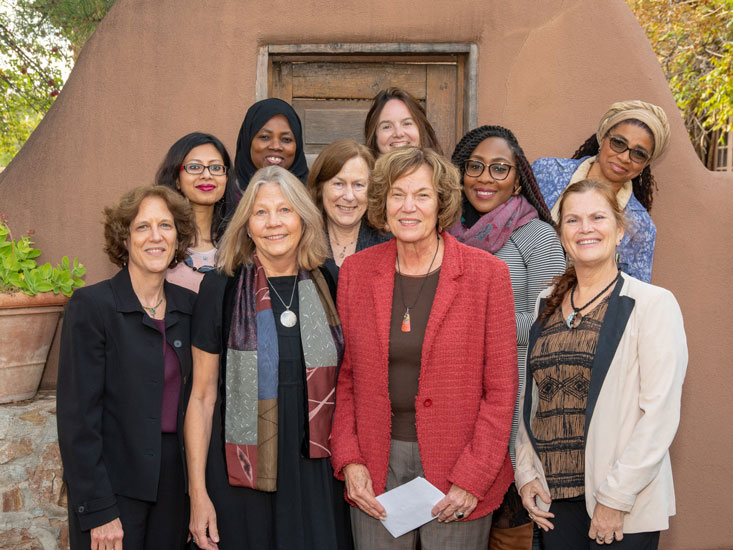